Lionel Messi Sentenced To 21 Months In Prison By Spanish Court 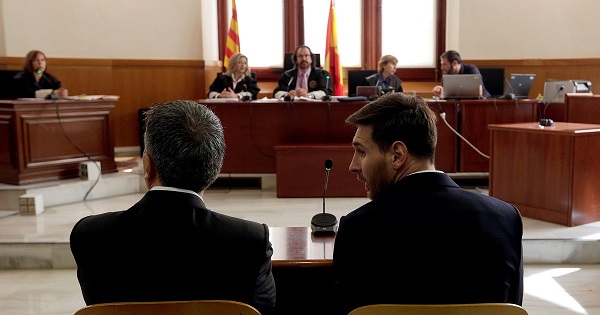 Both the star striker (currently known to be the best in the world) and his father were fined large sums in order to compensate for the money that they evaded paying according to income tax regulations.

Despite this, it is believed that Messi will not have to spend time behind bars as the Spanish court generally doles out a probation for any such non-violent offences. 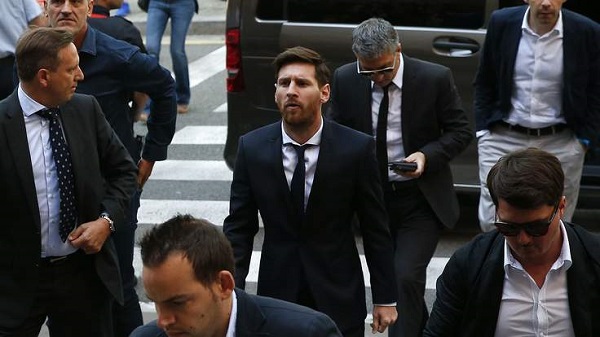 The footballer maintained that he had no clue about the alleged tax evasion scheme when he signed contracts related to image rights and stood firm with his words “As my dad explained earlier I just dedicated myself to playing football, I put my trust in my father, in the lawyers who had decided to manage this thing.”

Messi’s lawyers agreed that he never examined a series of contracts which dealt with the income from image rights with companies including Adidas, Pepsi-Cola, Kuwait Food Company etc.