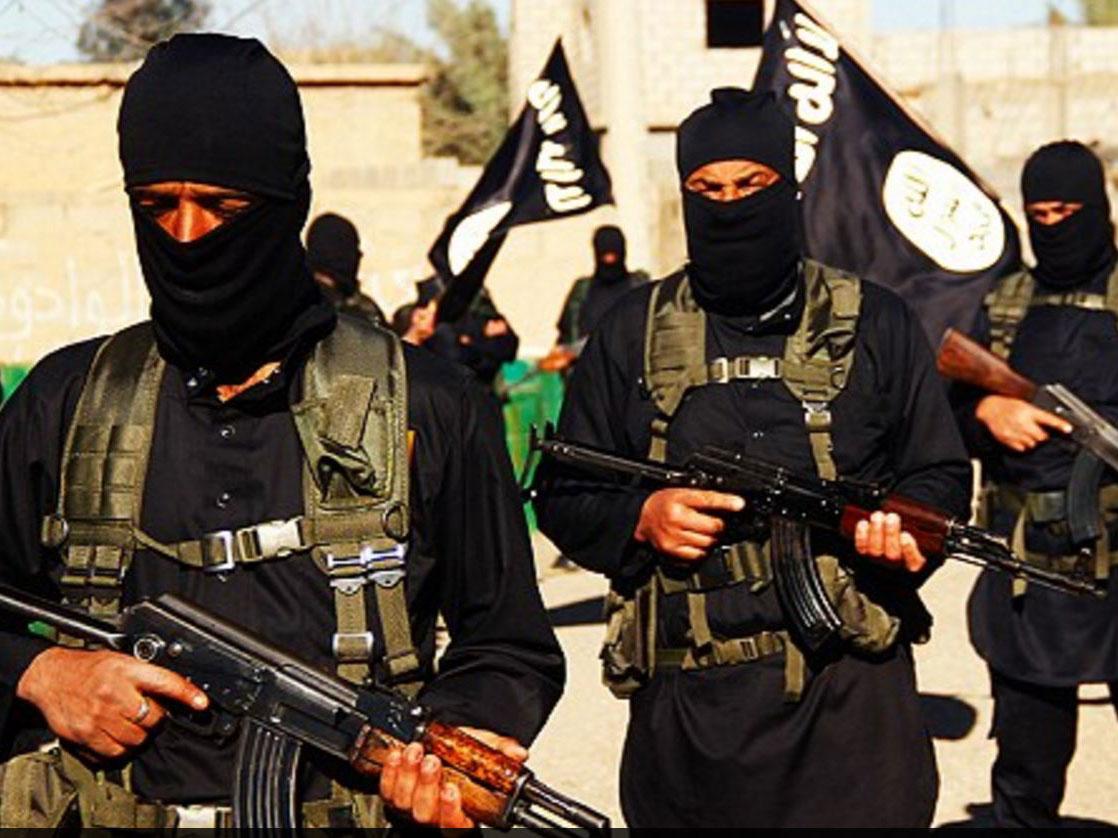 50 people died and more than 50 got severe injuries after all hell broke loose at a gay night club: Pulse in Orlando, Florida at around 2am when a gunman, Omar Mateen, 29, attacked vast number of patrons. The shootout is considered to be the worst terror attack after the 9/11.

It is found that Mateen had called 911 before the attack in which he expressed his allegiance to ISIS. Surprisingly, he had been investigated by the FBI in 2013 and 2014 for the alleged comments he passed on the terrorism but both investigations were not carried forward due to lack of doubt.

Mateen had worked at G4S secure Solutions as a security officer since 2007.

Mateen carried a pistol and rifle to the club at about 2am Sunday and began shooting all inside the club. After approximately 3 hours of standoff, people trapped inside the club started messaging their relative and friends asking for assistance. Police entered into the building with an armored vehicle and stun grenades and killed Mateen.

“We know enough to say this was an act of terror and act of hate,” President Obama said in an address to the nation from the White House. While the violence could have hit any American community, “This is an especially heartbreaking day for our friends who are lesbian, gay, bisexual or transgender,” he said.