For those of you who enjoy having a bout of drinks on the weekend or the occasional get together, you know that drinks and in general alcohol can be quite expensive when it turns into a regular habit. This is why many people often resort to buying cheap booze for consumption on a regular basis, but the fact remains that cheap alcohol doesn’t taste as good as you’d want it to.

You’d probably think that there is no solution to this problem, either you buy the expensive drinks and deplete your funds on a regular basis or you tolerate the considerably less delectable taste of cheap booze. But there is a solution, for here are a few methods you can use to make your cheap drinks taste better while at the same time, being easy on your pockets! 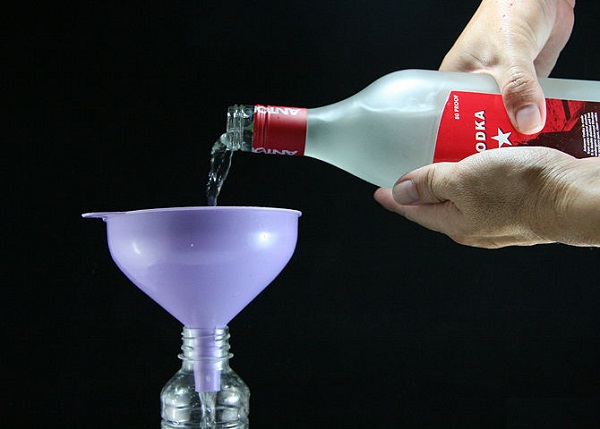 The key ingredient in your filter that removes impurities from the vodka is generally a charcoal filter. This kind of filter removes oil and sugar, along with any other impurities, from the vodka and in turn makes it taste substantially better. You can also use a coffee filter with activated charcoal strips to remove all undesirable flavors and aromas. Just remember to strain the filtered vodka before you start drinking!

2. Mix in some carbonated drinks 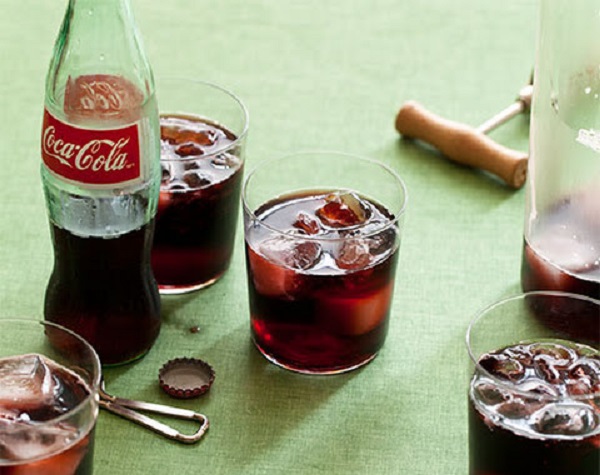 If you studied away from home in college then you probably know a lot about mixing cheap booze with carbonated drinks to make them taste better. Try mixing cheap red wine with coke to form a Spanish drink called calimocho. Or add orange juice or cola to beer to make a delicious drink the way the Germans do it.

3. Flavour it at home 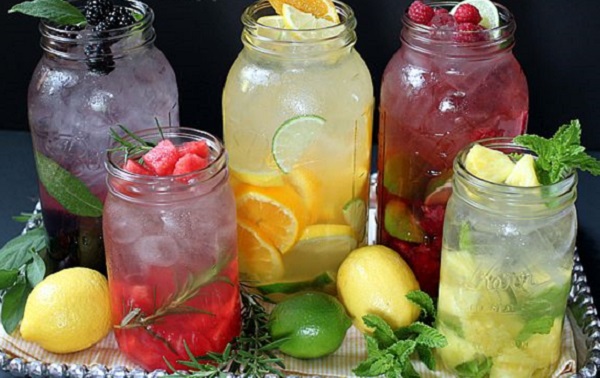 Infuse your cheap branded liquor with your own customizable flavour to lend it a trendy taste. If you have a less-than-stellar bottle lying around, grab some cheap ingredients from the supermarket (such as cucumber, chai tea, or herbs) and add in your flavorings. Shake it every day or so and remember to taste it often until its ready to strain and serve. Whiskey and rum generally work well with coffee, chocolate and vanilla whereas vodka works well with almost anything.

4. Spruce up your beer

you’re a fan of beer but can’t afford the brands you love on a regular basis without going bankrupt, then grab a stock of cheap beer and add a bit of salt along with a squirt of lemon (or lime) in order to create a South American-style drink. Even if you only add the tiniest bit of salt, it suppresses your perception of bitter flavors in the beer and makes it taste a whole lot better. 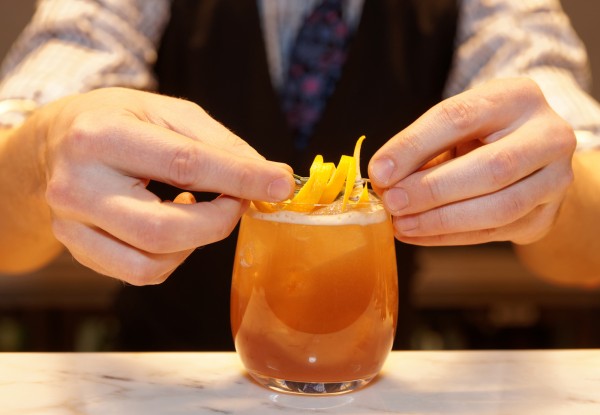 Originally cocktails were made to mask the unpleasant flavours of poorly made booze and that’s exactly the kind of thing that comes in handy while disguising the taste of cheap alcohol. Combine ginger ale, lime, and vodka to make a Moscow Mule, or substitute the vodka with gin to make a Gin Rickey. With just a few ingredients, you can even mix up your own house Old Fashioned, Martini, or Negroni.

6. Store vodka in the freezer

Upon storing vodka in the freezer, it acquires a richer and silkier feel due to its enhanced aroma and texture. This in turn makes it seem more luxurious although it depletes any sort of lingering flavour that may be present in the vodka and makes it more tasteless. Now you can flavour it however you like and get a taste that matches those of expensive high end brands.

You may be wondering how this method could possibly result in a better flavour but the truth is that running your wine through a blender helps in aerating it. This in turn triggers the oxidization and evaporation process which aids in the dissipation of the not so great tasting compounds, hence leaving it with an improved residual taste. In addition, it also evaporates the initial alcohol burn.