Marvel vs. DC: What Side Are You On?

Comparing DC and Marvel is like comparing Blue with Red, some people like red and some like blue but you can’t really compare on anything other than a basic whim, right?

The same thing goes for Marvel and DC, they both have their perks, they both can be made better, but ultimately the choice is our own whether we pick one or the other, or instead pick both.

The last decade has seen a sharp hike in the number of comic book movies by both franchises alike and has in turn lead to a number of debates on the subject; is Marvel better or DC? And the results and differences that people have picked out have been tending towards hilarious.

Marvel comics started its slew of movies with a unified cinematic universe known as the MCU or Marvel Cinematic Universe. The first installment to their lieu of movies was Iron Man (2009) which maintained considerable success at the box office and led to a frenzy of movie production at Marvel studios with Phase 3 set into action this year. 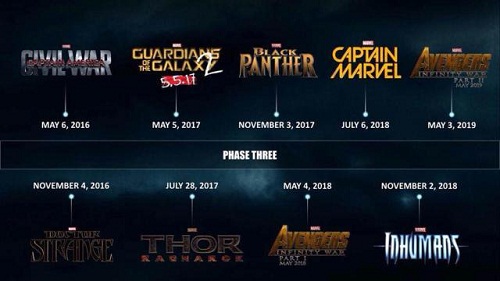 DC comics, on the other hand, began their hand at making an interconnected movie universe with the movie Man of Steel which is considered to be situated in the DC expanded universe. The major other DC hit being Batman vs Superman: Dawn of Justice which hit the silver screen this spring but there are a couple more titles in the line-up taking into account that DC had a slow start. The major appeal of Marvel movies probably lies in the carefree nature of the characters and the sideshow of jokes that keeps the movies light hearted even when the heroes are struggling to save the world (Avengers). 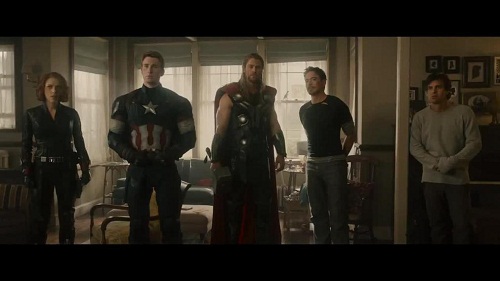 This poses a stark contrast against the more serious DC universe whose characters are not only starkly incompatible with jokes and sarcasm but where every single bright shade is somehow dulled down to form a gritty and violent spectacle. 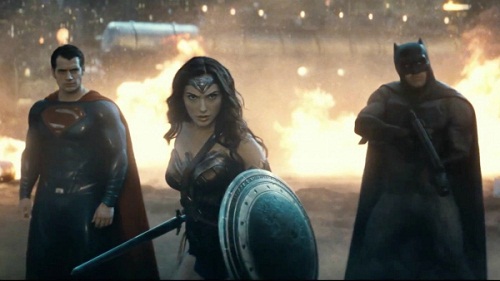 Rife with jokes and pop culture references, Marvel is the perfect franchise for family entertainment and well, makes for a fun filled watch. Not to mention the number of interesting characters that the franchise has managed to come up with. 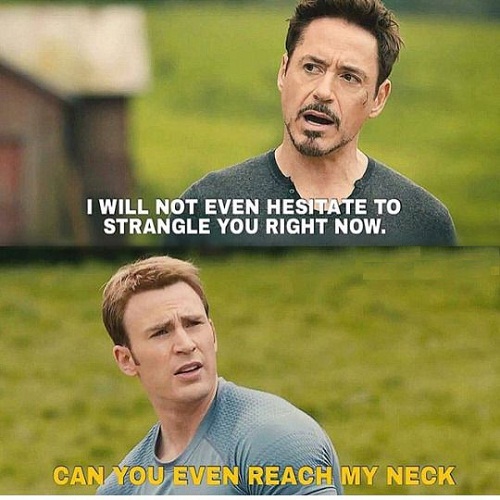 On the other hand, DC with its more solemn and frighteningly dark universe is something that kids chose to skim over when it comes to popular superheroes and movies. And well, it’s quite obvious that DC focuses on reinventing already popular characters like Batman and Superman rather than introducing new ones to the line-up. Although sometimes, for the rest of us, it only makes sense to have a grave setting in a movie with such serious situations and issues. 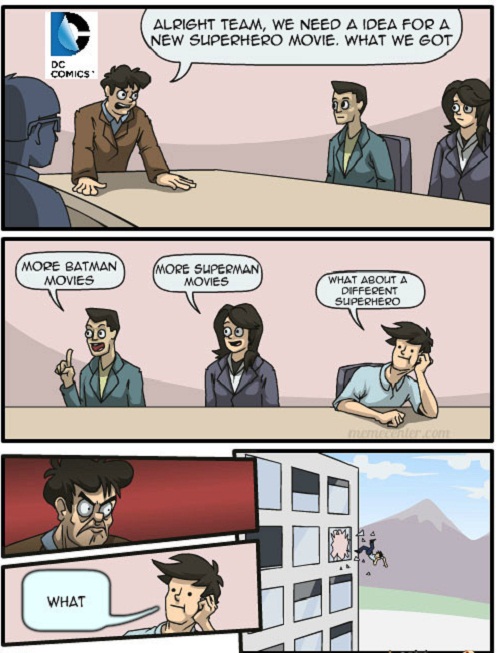 The other major difference between the two universes lies in the level of interconnection.

Marvel maintains a number of TV and Netflix series alongside its long queue of movie franchises including Jessica Jones, Agents of Shield, Daredevil etc. And the fact that makes this franchise even more fun is that all of these shows are interconnected to the series of movies and all of them take place in the same universe. In fact, in every single movie, you probably come across certain inside jokes or references that you wouldn’t understand if you haven’t seen the previous films. 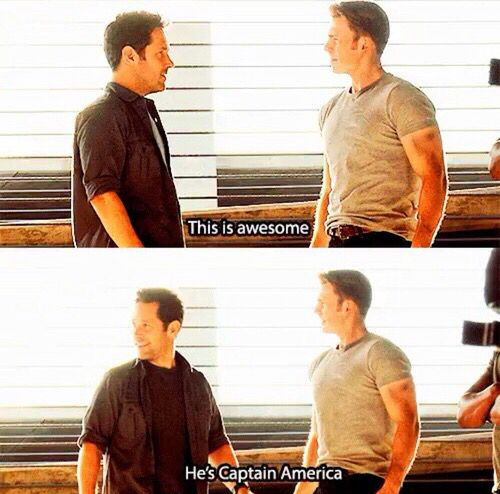 This may make the entire MCU more exciting but the fact that missing a single episode or movie might alienate you to the underlying subplots or hints is something that acts as a con to this method of marketing and making movies.

DC’s approach to the cinematic universe building business varies startlingly from Marvel as none of their shows have any sort of interlink or connection to the movies. Although this may be viewed as a relief to many fans, who can now enjoy separate story arcs without having to fear of missing out entire subplots or important backstories in a single movie or episode. 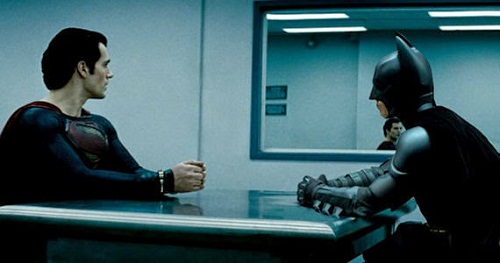 It has also created a mass of disappointment amongst fans when the characters that are common to a movie or show are instead played by different actors! Taking the example of Flash, who features in his own spinoff show of the hit CW show Arrow, the character is played by Grant Gustin in The Flash but was played by Ezra Miller in Batman vs. Superman. 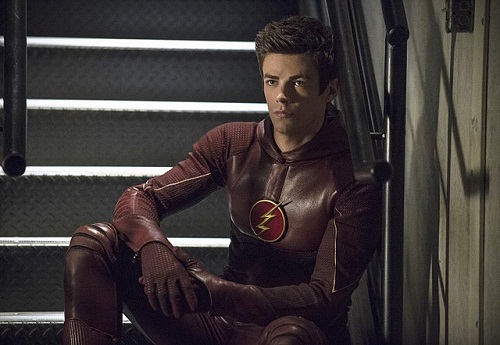 This in turn has supported the ‘mutli-verse’ theory of the DC comic universe where the same character has different versions throughout the same timeline. Even in the show Arrow we see the Green Arrow fighting with many of Batman’s villains but there is not a single mention of the caped knight throughout. 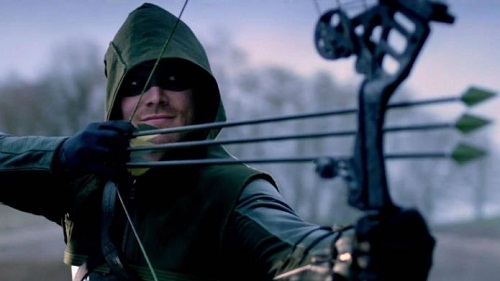 Although Marvel might have gained greater public popularity with their franchise that not only churns out movies faster than DC but also makes them slightly more enjoyable to the everyday lay man. 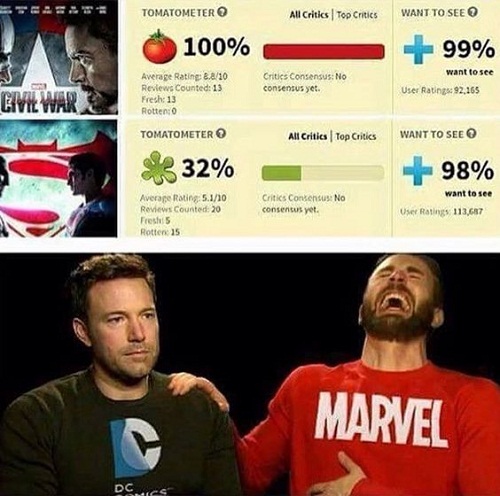 In fact, it has become widely known that people will watch anything if you just slap a Marvel label onto it (taking into account that Guardians of the Galaxy had a cast of bizarre main characters of which one was basically a giant tree). 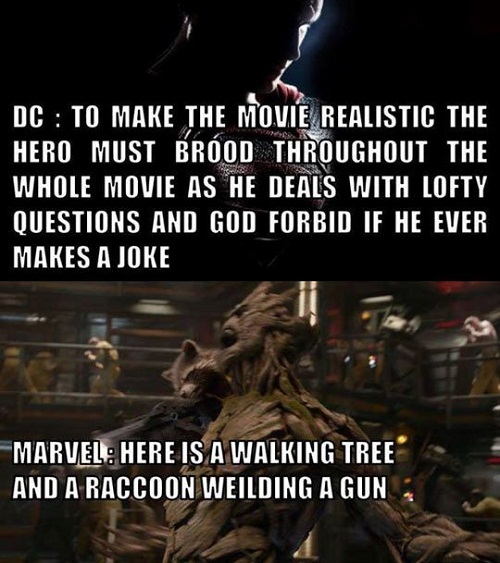 Yet the decision between choosing Marvel or Dc remains one that is hard to make, especially with the cast of superb characters on both sides (and in some cases; even startlingly similar characters! Think Quicksilver and Flash). There are pop culture favourites on both sides of the line with Batman, Superman, Flash all hailing from DC. 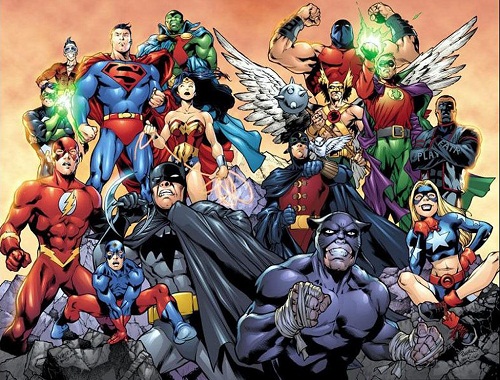 On the other hand, popular characters such as Iron Man, Wolverine, Spiderman and Captain America belong to the Marvel franchise. 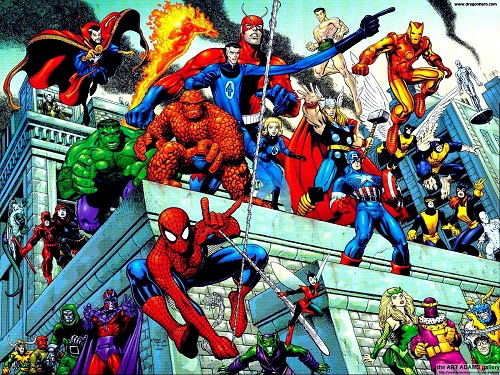 The choice is yours, so why not enjoy both while the debate still lasts?

You never know what might come up in the years to come, we might even have a Marvel and DC crossover if things go on the way they are (think Avengers vs Justice League). We can only wait and hope!

In the meantime, here’s the epic dance off that should have played out in Guardians of the Galaxy.