With the support of Watson’s cognitive computing and natural language processing capabilities, lawyers can ask ROSS their research question and the robot reads through the law, gathers evidence, draws inferences and returns highly relevant, evidence-based answers. ROSS also monitors the law around the clock to notify users of new court decisions that can affect a case.
The programme continually learns from the lawyers who use it to bring back better results each time.

Baker and Hostetler, one of the biggest law firms in the world is all set to hire the AI Lawyer ROSS as a resource for the 50 lawyers in its bankruptcy division, which has helped advice proceedings related to the Bernie Madoff case. 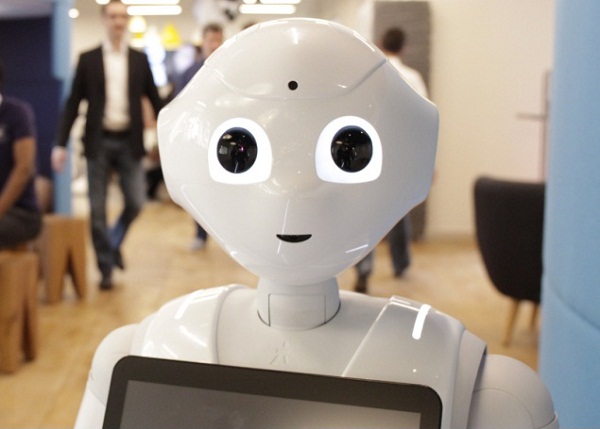 “ROSS surfaces relevant passages of law and then allows lawyers to interact with them. Lawyers can either enforce ROSS’s hypothesis or get it to question its hypothesis,” Andrew Arruda, chief executive of ROSS Intelligence, explained to The Washington Post. “Until now, lawyers have been using static pieces of software to navigate the law, which are limited and put hours of information retrieval tasks on a lawyer’s plate.” The software allows the legal team to upvote and downvote excerpts based on the robot’s interpretation of the question. ROSS uses machine learning technology to fine tune its research methods. The legal robot is accessed via computer and billed as a subscription service.

A future where ROSS, or similar robot lawyers, is used across the country might not be too far away, according to Ryan Calo, a law professor and writer who focuses on the intersection of technology and law. “The use of complex software in the practice of law is commonplace — for instance, in managing discovery,” said Calo. “Watson is a tool — in law or medicine or another context — to assist professionals in making judgments. Eventually, I bet not using these systems will come to be viewed as antiquated and even irresponsible, like writing a brief on a typewriter.”