Home  /  Just In, News  /  Messi’s statement regarding his return to the Argentinian team increases suspicions about his abrupt retirements connections to his recent prison sentence

With the star striker, Lionel Messi’s retirement from the world of international football and his sentence to 21 months in prison by the Barcelona court, there arises a flicker of doubt in the mind of many, could these two events be related? 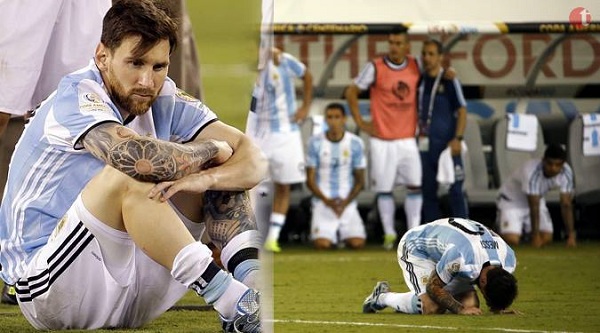 Let’s take a brief look at the facts around his retirement:

What’s more shocking is that yesterday, a few days after his prison sentence, Messi told an Argentinian Newspaper that he revoked his declaration to retire from international football and would be back in the team in November to play for La Albiceleste. 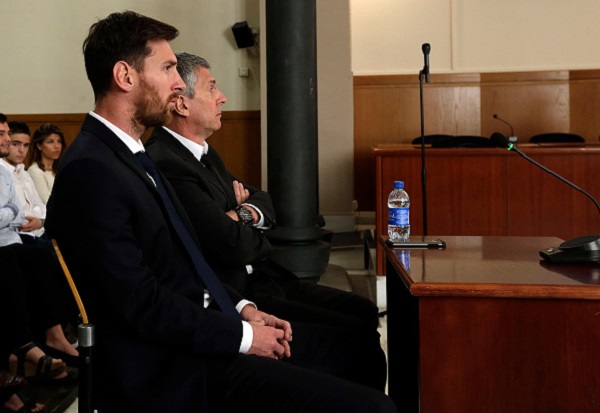 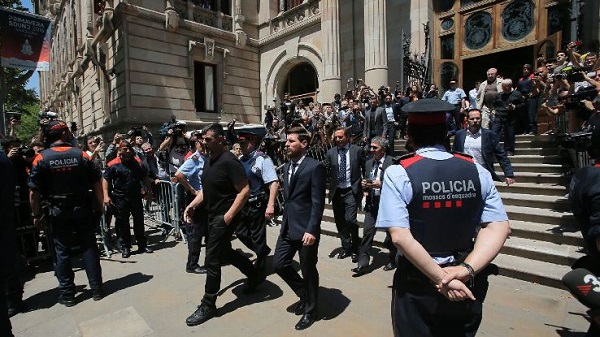 We all know the amount of worldwide respect and support that Messi has gathered in the mere days following his retirement and I can’t help but to wonder, could it have any role to play in the significantly short prison sentence that he has been issued by the Spanish court? And if indeed he was sent to jail, there would undoubtedly be throngs of people protesting for his freedom and supporting his stance, not only in Spain, but worldwide. 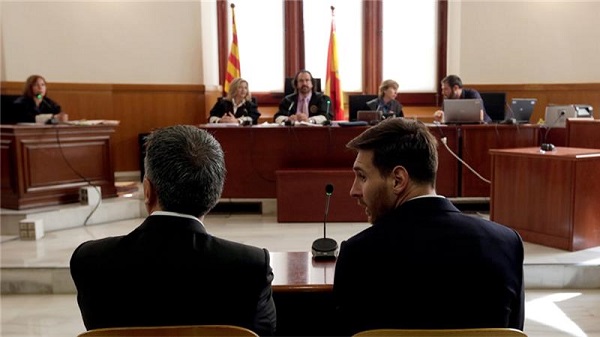 These events have led to a lot of questions waiting to be answered.

The fact remains that Messi’s retirement and prison sentence taking place in the span of only a week can’t just be a coincidence.After all, who gets away with a crime like this and a prison sentence with mere probation? Unless of course, he is Lionel Messi.  The fact that he is considering a return to the Argentinian  National team despite his earlier declaration of retirement from international football only helps to confirm our suspicions. We can only hope to uncover the missing link behind this story in the near future.