Home  /  Entertainment, Just In  /  Here Is Why The Movie La La Land Deserves Every Hype In The Town 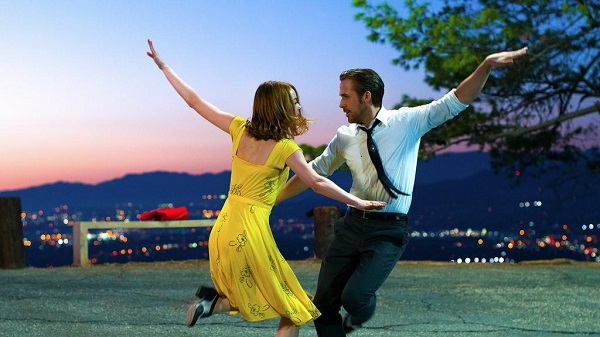 La La Land, a romantic drama featuring Ryan Gosling and Emma Stone has won the hearts of fans the world over, but how many of us saw the movie when it released in India? Although the movie has received critical acclaims and several awards at Golden Globes, many movie buffs have still not seen the movie. So here is why you need to watch this movie right now because it will not only make you believe in romantic movies again but probably would also make you wonder why such beautiful romantic movies are not made in Bollywood!

The movie begins with a high-octane dance number that tells us what is in store for us in the movie! 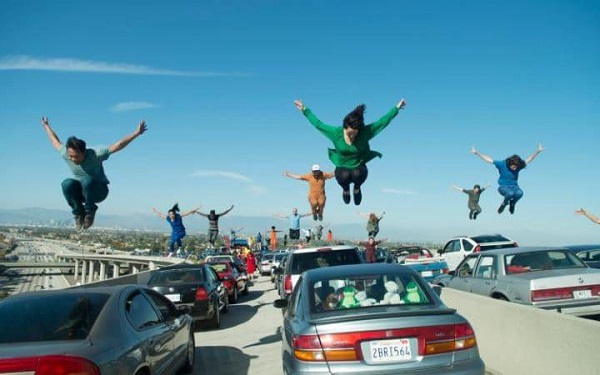 The movie revolves around Mia (Emma) an aspiring actress, juggling between her auditions and work at coffee shop till on the Warner Bros studio, and Sebastian (Ryan) who is a pianist and is working to open a club for the love of his favourite music – Jazz. They need to find an opportunity to take their career to the next level and in the process find each other. 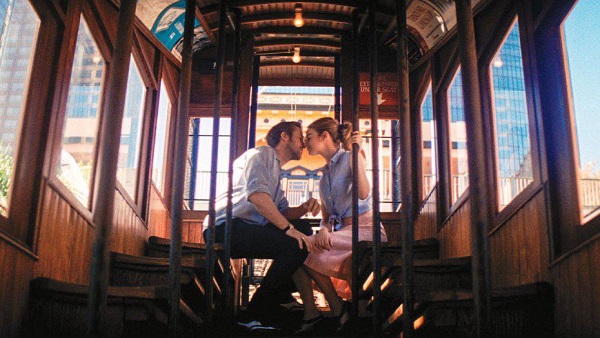 Their first encounter with each other begins with an interaction that could have resulted in a fight (but it doesn’t), it takes further two encounters for things to click and then their chemistry lights up the house on fire. 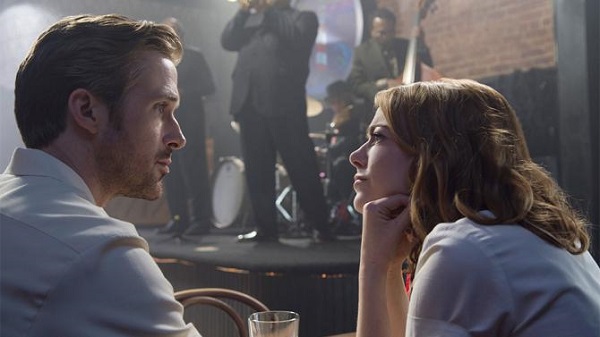 What follows into the second half of the movie is the trials and tribulations of keeping the relationship alive while pursuing their respective ambitions. Written and Directed by Damien Chazelle, he explores all the shades of a relationship while perfectly entwining it with a musical comedy.  The movie has everything that a perfect rom-com should have, a light comedy, amazing musical sets and a fresh romantic script. 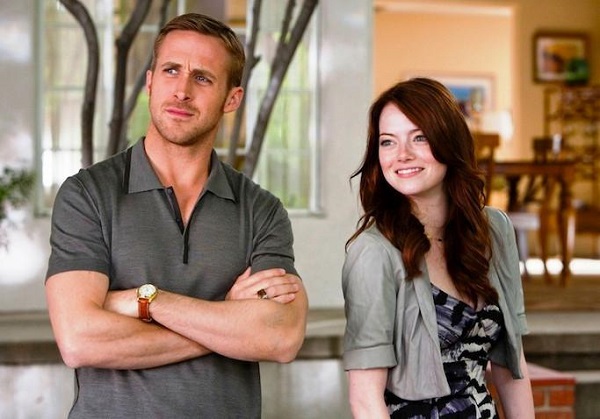 This is the third time that Ryan and Emma have shared the screen space opposite each other after Crazy, Stupid, Love and Gangster Squad , and have delivered an unbelievable performance with their mesmerizing chemistry. Ryan is a sardonic wit throughout the movie and yet again proves that romance is his forte. Emma is at her best in this movie, displaying a spectrum of emotions from the exuberant highs of love to its tearful lows. 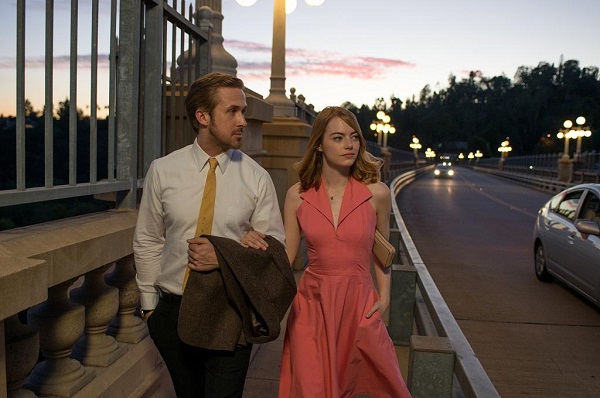 With an approval rating of 93% in Rotten Tomatoes, an 8.8 on 10 rating on IMDb and $132m global collections, this movie has bowled the fans over.
Even critics are all praise with The Guardian stating it as “funny, romantic and utterly charming, with captivating performances from its two stars.” and Vulture claiming that “To rhapsodize about La La Land is to complete the experience. You want to sing its praises, literally.” 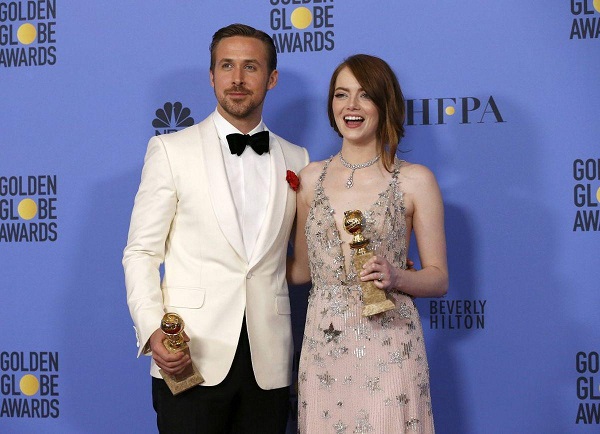 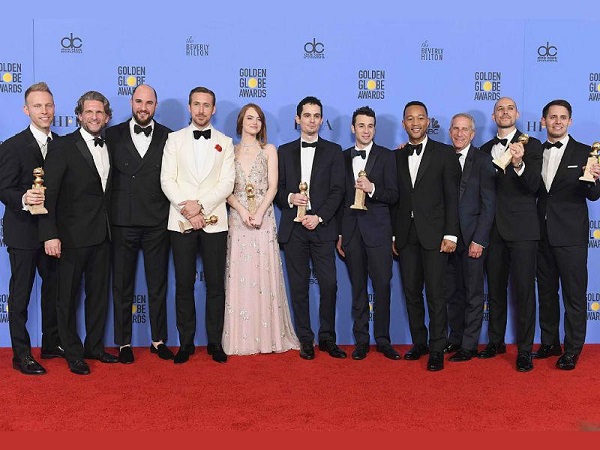 La La Land broke decade old records by winning in 7 categories including Best film, best actor and actress in a leading role in the recently held Golden Globe Awards 2017 ! For a film that has been shot within 8 weeks, it is an extremely huge success. It also has 11 nominations for BAFTA awards 2017 and is an expected winner of Best Film at this year’s Academy Awards! 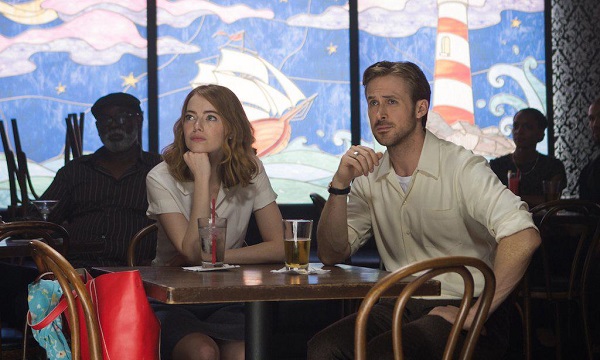 After a long time, Hollywood has dared to give us an old-fashioned 1950’s style musical movie and it does not disappoint. Nowadays, seldom does a romantic movie leave an impact in the memory, even rare is a Hollywood movie with songs! So Bollywood movie lovers will connect with the movie that hits the right chords and leaves you mesmerized with an ending that is as real as it can get.

There’s More To It… 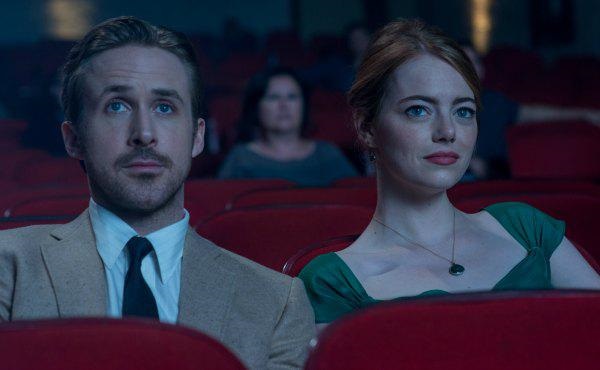