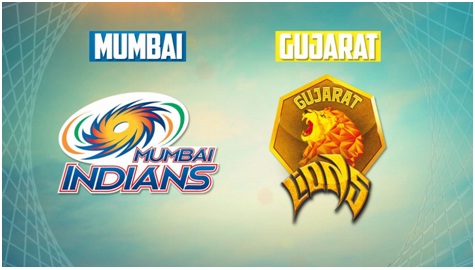 The second match of the super Saturday is a clash between Mumbai Indians (MI) and Gujarat Lions (GL). MI are hosting their neighbors at Wankhade stadium. The match begins 8pm IST. GL have been tremendous in this year’s IPL so far with winning both their games. They are currently topping the points table. 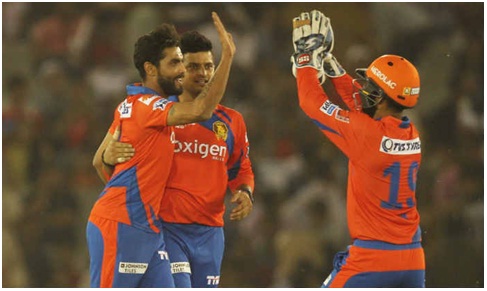 The hosts Mumbai Indians after losing in their opening match, made a winning comeback in their second match against Kolkata Knighriders. MI have a new team member Martin Guptill who has come in as a replacement for injured opener Lendl Simmons. This would certainly make their team stronger. 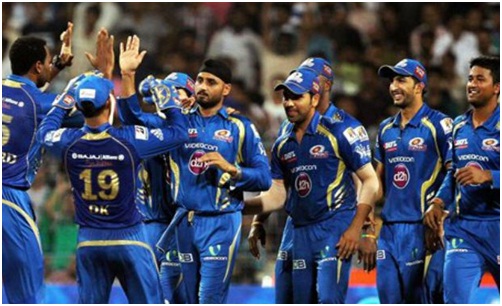 We wouldn’t be able to provide the head to head comparison as it’s the first match between the two teams.

Players to look out for Mumbai Indians :

Players to look out for Gujarat Lions :

Check out some highlights from last year’s Final :