Home  /  Just In, News  /  National Anthem To Be Played In All Cinemas Before Film Screening: Supreme Court

National Anthem To Be Played In All Cinemas Before Film Screening: Supreme Court 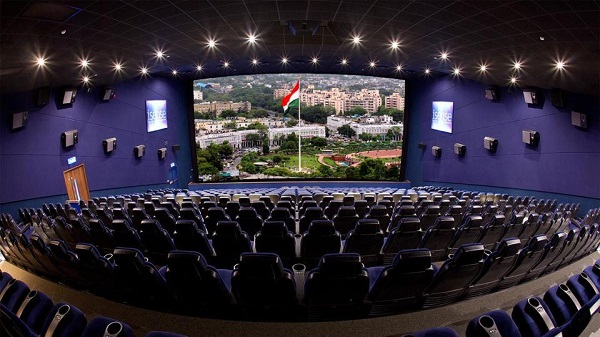 The Supreme Court today directed that all cinema halls across the country must play National Anthem before a film is screened and that everyone should stand and pay respect. “When the national anthem is played it is imperative for everyone to show honour and respect. It would instill a sense of committed patriotism and nationalism,” said the judges. The apex court also said that the national flag should be shown on the movie screen while the national anthem is being played.

Following the SC orders, The Centre government said orders will circulate to all states’ chief secretaries and will also publish it in the electronic and print media.

Mamta is a passionate writer with an eye for beauty . She has completed her English (hons) and has a flair for writing. She has a love for novels, poems and classical dance.