India has a lot of cultural diversity, and one of which is the ban culture! With liquor, beef, foreign soft drinks to name a few. The government is keen on curbing our eating habits and so a new name has been added to the list, a fast food favourite of many, the humble dumpling – Momos! 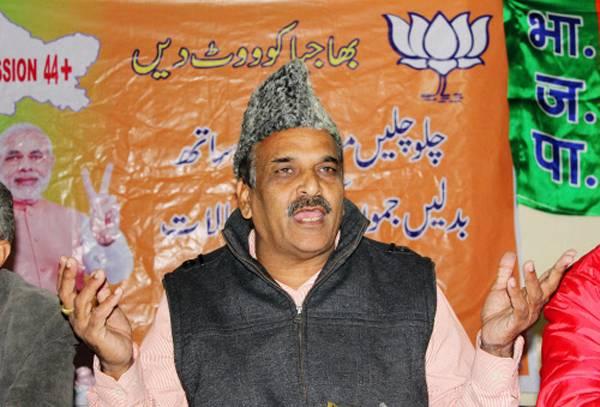 BJP lawmaker MLC Ramesh Arora who believes momos is highly addictive and a health hazard since it contains the carcinogenic monosodium glutamate or Ajinomoto. He says:

“Our teenagers are getting addicted to the dumplings like drugs. It’s spoiling their health. We have to stop it. Momo is a killer and we cannot allow a killer to grow in a civilised society. Ajinomoto is dangerous for health.”

It is believed that the new ban by the BJP lawmaker is aimed to target the businesses Burmese and Bangladeshi who flourish here.

Momos are native to Tibetan, Nepalese and Bhutanese culture and are even part of the diet of people in many areas of India. Momos have become a part of mainstream Indian street food and have found different variations in different cities, like the Tandoori momo in Delhi.

Naturally, twitterverse had its opinions regarding it:

OK folks. Another ban coming up. Momos to be declared as anti-national https://t.co/kh5DvseQC8

Just for this i'm having #momos from kailash kitchen tomorrow 😋

No, not joke, Momo ban is next after beef! Maybe we need to protest by each beef momos! 😍