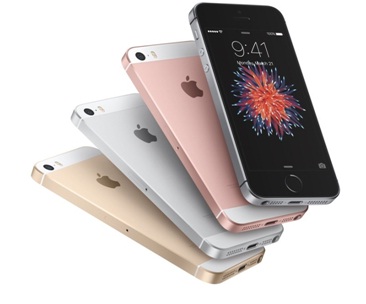 We all have somewhere in our lives have dreamt of having an iPhone. Yes, we are using the word dream coz we all know how Apple prices their devices extremely high. Lately, Apple has realized the market potential of the fastest growing smartphone market. This is the reason Apple want the corporates of India to use their newly launched iPhone SE.

iPhone SE which was launched in India on 8th April 2016 hasn’t received the response and demand which Apple was expecting. The latest launched 4 inch screen which is said to have borrowed its design from iPhone 5 is priced at Rs.39000. According to a report by The Times of India, Apple is offering an attractive offer of leasing the newly launched iPhone SE for Rs. 999/month for two years. 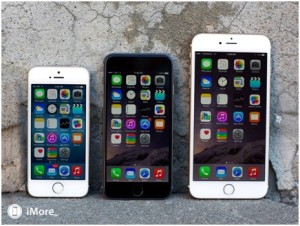 The users opting for this scheme can also move from one iPhone to another by paying the difference in the monthly fees as per the model.

Apple is aggressively promoting this offer via print media with a hope to get more sales from India.