The US government seems to be making a move against foreign relations with Pakistan as two American Congressman, namely Congressman Ted Poe (Chairman of the House Subcommittee on Terrorism) and Congressman Dana Rohrabacher, moved a bill titled the Pakistan State Sponsor of Terrorism Designation Act, which will enjoin the US administration to make a formal call on the issue regarding whether Pakistan is sponsoring terrorists and terrorist acts within four months of its passing. 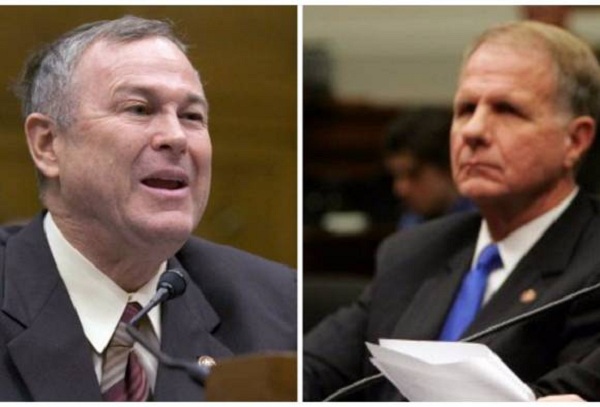 Under this bill, President Nawaz Sharif will have to issue a report within 90 days detailing whether or not Pakistan has provided support for international terrorism. The Secretary of State will have to issue a follow-up report around thirty days after the Presidential report which will determine whether Pakistan is a state sponsor of terrorism as well as the detailed justification as to why the status in question has been assigned to the country. This is indeed a humiliating setback for Islamabad ahead of the President’s speech before the UN General Assembly. 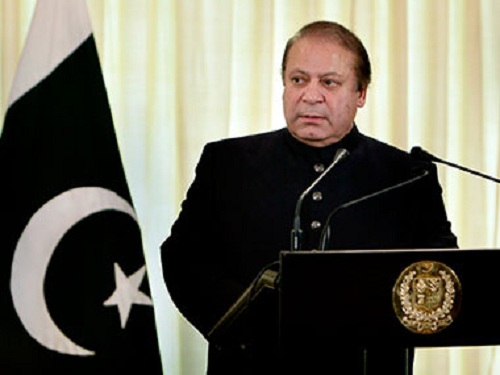 Not only is Pakistan an untrustworthy ally, Islamabad has also aided and abetted enemies of the United States for years. From harbouring Osama bin Laden to its cozy relationship with the Haqqani network, there is more than enough evidence to determine whose side Pakistan is on in the War on Terror. And it’s not America’s, is what Congressman Ted Poe had to say upon moving the bill.