Home  /  Just In, News, Trending  /  Petition To Declare Pakistan The ‘State Sponsor Of Terrorism’ Crosses 2 Lakh Signatures Within A Week

On 21st September, an online petition was filed on the official website of White House by the Indian Americans to declare Pakistan the ‘state sponsor of terrorism’. The target was to get the petition signed by 100,000 people within a month but instead it crossed more than 200,000 signatures in just 7 days, thus qualifying to get a response from the Obama administration. It is now the third most popular petition on that website. 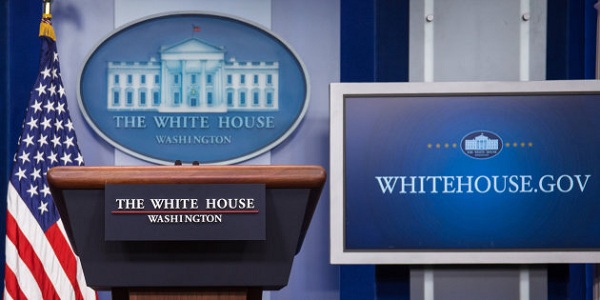 An initiative of the US President Barack Obama, “We the People” online petition at the White House website provides a window to American citizens to campaign before the administration on a particular issue. Congressman Ted Poe, Chairman of the House Subcommittee on Terrorism, along with Congressman Dana Rohrabacher, introduced the Pakistan State Sponsor of Terrorism Designation Act in the House of Representatives. “This petition is important to the people of United States of America, India and many other countries which are continuously affected by Pakistan sponsored terrorism,” the petition said.

The people who created the petition also said, “It is time we stopped paying Pakistan for its betrayal and designate it for what it is: a state sponsor of terrorism” 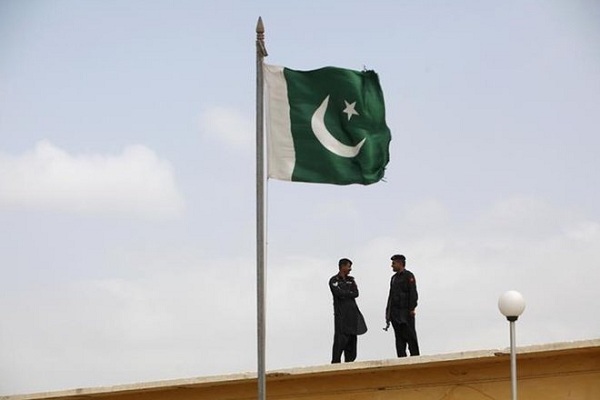 The Obama administration is expected to respond within 60 days.

heck out the petition here