Home  /  Entertainment, Just In  /  Pokémon Go Is Revolutionizing The World In A Good Way

Pokémon Go Is Revolutionizing The World In A Good Way

Anyone who follows social media these days (or well, has a smartphone) knows about the allure and craze of the new Augmented Reality game by Niantic; Pokémon Go.

People across the world are playing this game disregarding the fact whether or not it is yet to be officially released in most countries. And shockingly, the app has gained an even greater number of users and fan following than the incredibly popular dating app; Tinder.

Despite many people being quick to shun its popularity, Pokémon go is still a spectacular game and has sparked a number of truly wonderful things and in turn is changing the world in a good way:

1. People are getting out of their homes and being more active 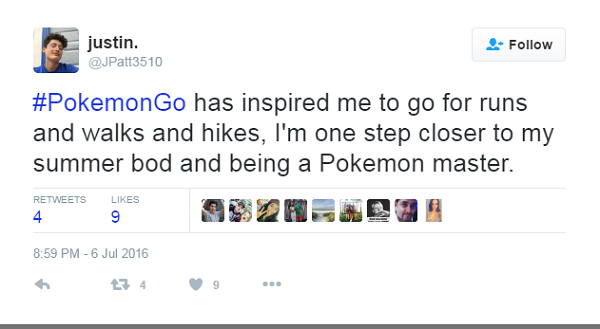 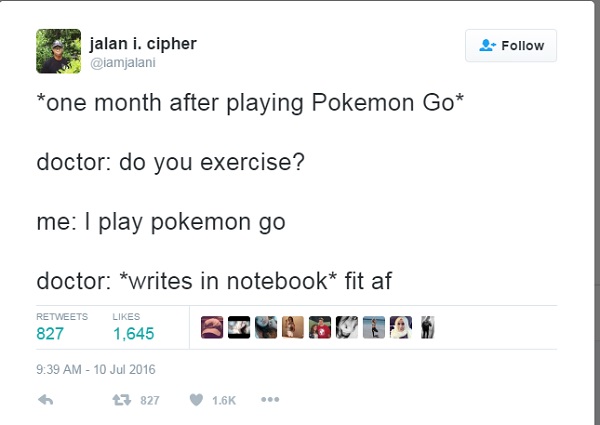 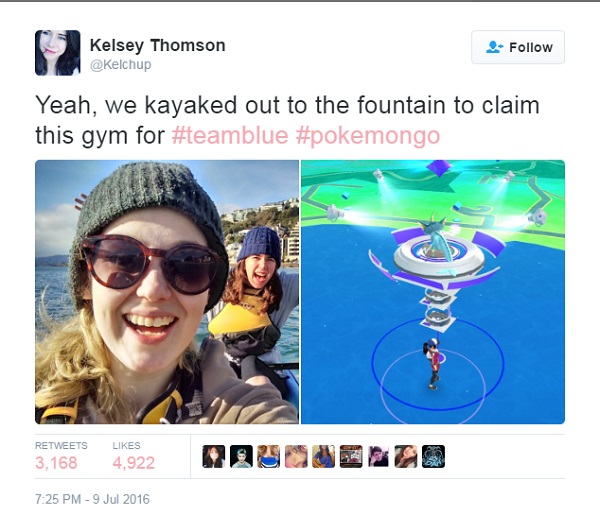 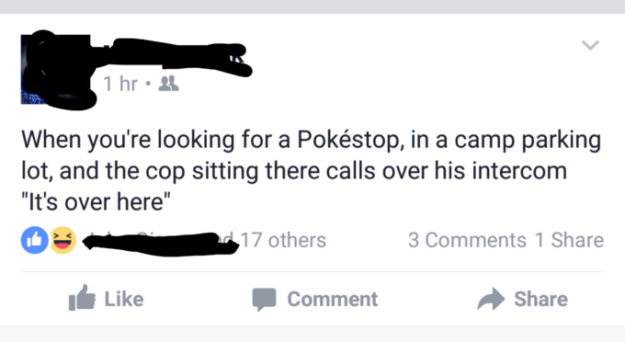 3. It’s helping people discover new places around them that they didn’t even know about! 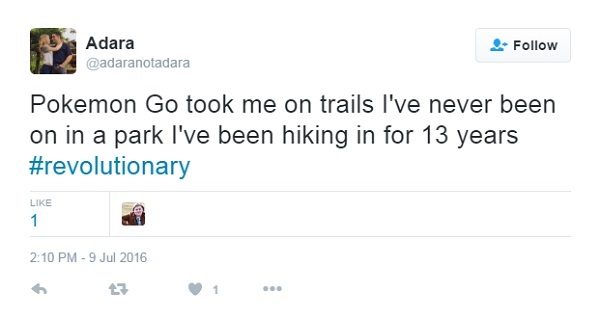 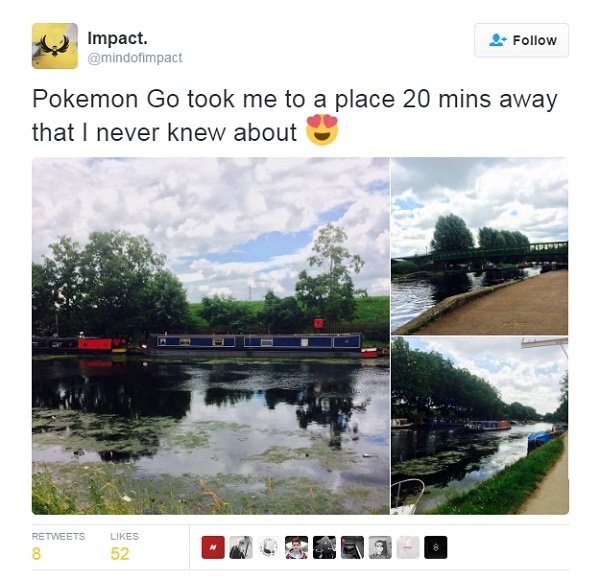 4. It’s encouraging people to talk to each other in person

5. And getting people to interact with their neighbors

6. It’s helping to fight against crime

7. Best of all, it’s bringing people together and building an entire global community 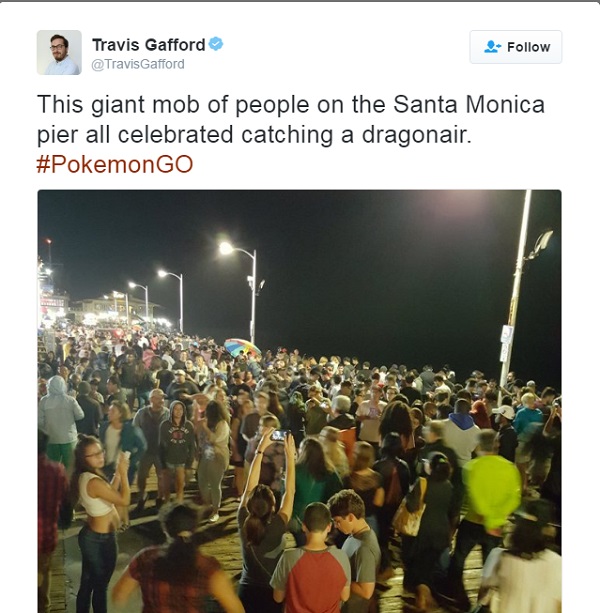 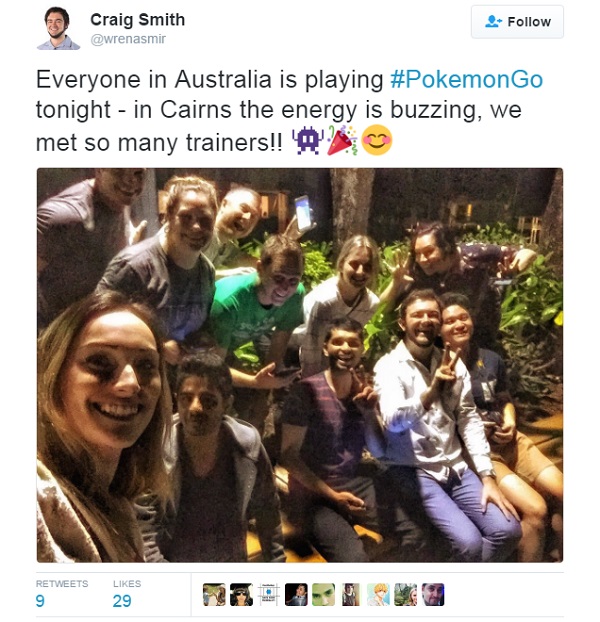 8. Could this game be a path to a form of world peace? 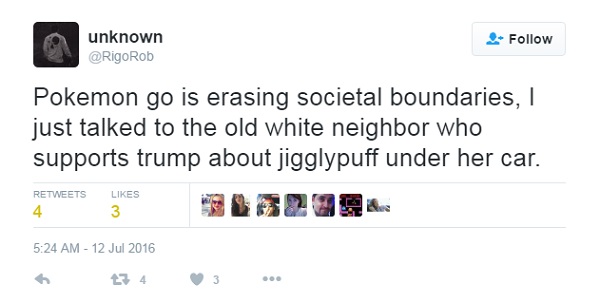 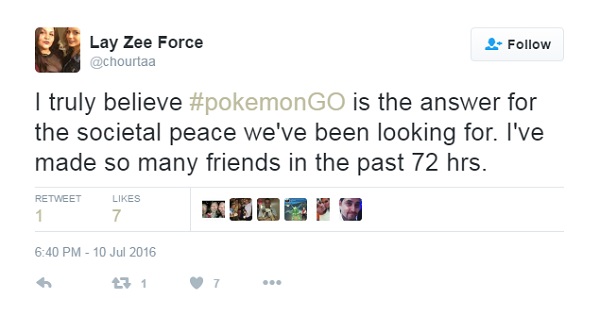 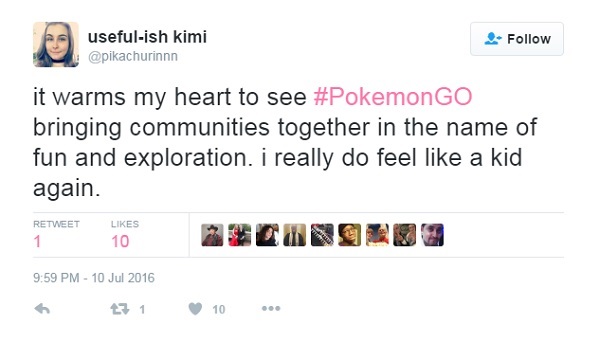