Home  /  Entertainment, Just In, News  /  Pokémon Go Makes A Breakthrough In Smartphone Gaming, Try It Out Yourself

Pokémon Go Makes A Breakthrough In Smartphone Gaming, Try It Out Yourself

Pokémon GO is an augmented-reality game developed by Niantic for iOS and Android devices. The game was released in July 2016.The game allows players to capture, battle, train, and trade virtual Pokémon who appear throughout the real world.

This means that you have to walk around in the real world in order to play the game and cross over various terrains in order to find different types of Pokémon! For example, water type Pokémon would be available near water bodies and grass types would be common in open fields and parks. 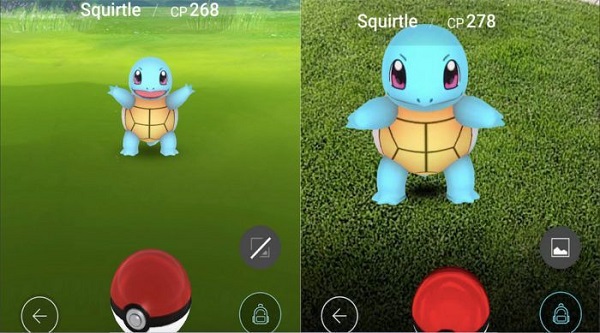 The game uses a system similar to Google maps in order to track your location and accordingly modify the screen display on your phone as the game progresses. This not only makes the game more fun and comprehensive but also makes the experience much more realistic.

How do you play the game?

The basics of the game are simple; you create an Avatar (Pokémon trainer) for yourself, plug in your headphones and head outside. As you walk around in the real world you’ll need tolook at your phone and you will start seeing Pokémon Gyms, Poke-stops, and of course wild Pokémon. 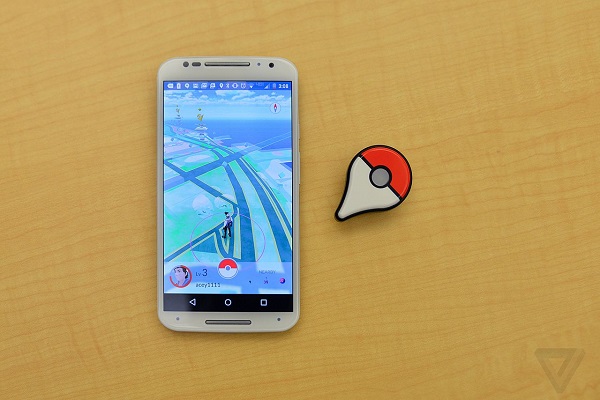 Though you need to keep in mind that the game requires a constant source of internet (to fuel both the game and to track your location) and is known to be a heavily battery draining application. But the game is indeed worth it.

You can even level up with your Pokémon and carry out battles at the Pokémon gyms with other trainers like yourself! Or even trade Pokémon with other players of the game; it’s up to you to decide! 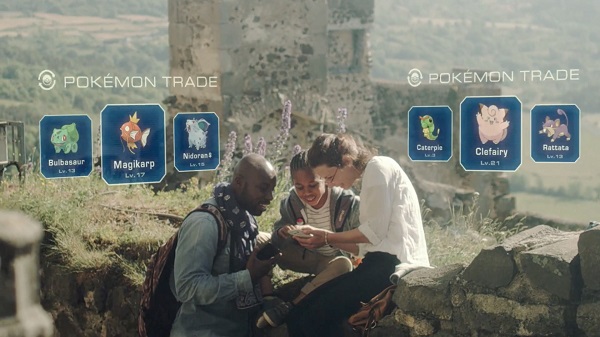 The game has been designed nicely, with the focus strongly being on exploration. There are no cluttered menus and the settings menu is minimal too – with options just for music, vibrations, and saving battery. Overall the interface works well for this game but it’s hard to explain the game’s appeal to those who haven’t played it. So get moving and start playing!

If you have an android device and don’t want to wait for its official release in India, then learn how to download the game here!