Earlier this year, our hearts filled with pride as PV Sindhu brought home an Olympic Silver medal but were still a little disheartened to not see her win the much deserving Gold but now that the shuttler has completed her retaliation by defeating the same World No. 2 Carolina Martin in the World Super Series quarter-finals, we are overjoyed. 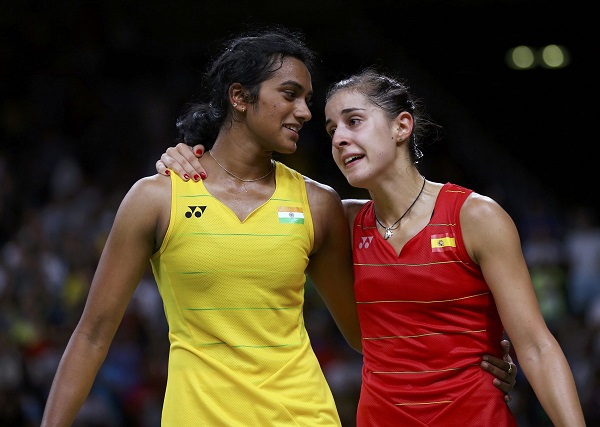 Sindhu kept her hold on the match since the first game itself by clinching the game 21-17. After which she kept hold of every stroke and took a fantastic lead by catching early points in the second game and finally winning it by 21-13. 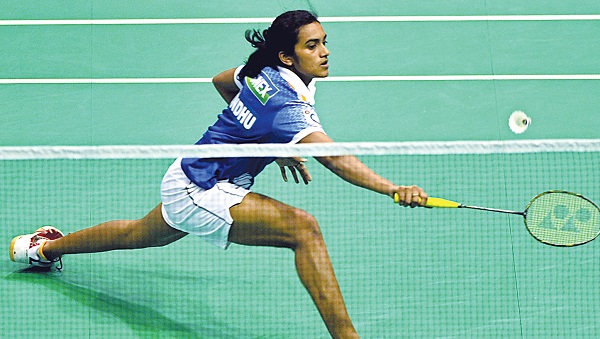 After fanstastic performances in the last two qualifying tournaments, ace Indian shuttler PV made it to the World Super Series Finals, and also became the first Indian to qualify for the tournament across all five formats of the game. The esteemed tournament, played in Dubai from December 14 to 18, features the top eight single players and double pairs from the year’s World Super Series tour.