Home  /  Just In, Trending  /  Remembering A.P.J. Abdul Kalam On His Death Anniversary Through Some Of His Inspiring Quotes

Remembering A.P.J. Abdul Kalam On His Death Anniversary Through Some Of His Inspiring Quotes

“Don’t declare holiday on my death, instead work an extra day, if you love me.” – A.P.J. Abdul Kalam

It’s been two years year since the “Missile Man Of India” died on 27th July, 2015. Avul Pakir Jainulabdeen “A. P. J.” Abdul Kalam was chosen to be the 11th president of India by the support of both the prominent political parties, BJP and The Indian National Congress. Before becoming a famous politician, he was a well-known scientist who worked at the Defence Research and Development Organisation (DRDO) and Indian Space Research Organisation (ISRO) and was very intimately involved with the India’s civilian space program and military missile development efforts. After his presidency from year 2002 to 2007, he returned back to his civilian life of education and writing. Along with other prestigious award, he also received the Bharat Ratna award for his works. Kalam was 83, when he collapsed due to a cardiac arrest, last year, while delivering a lecture at the Indian Institute of Management, Shillong.

In his memory, let’s revive some of the best words quoted by him that inspire each of us at every moment of our lives. 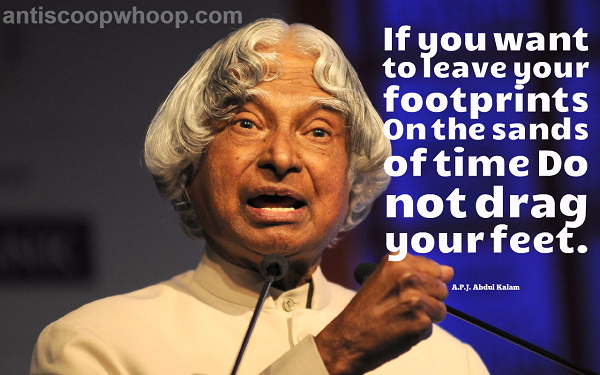 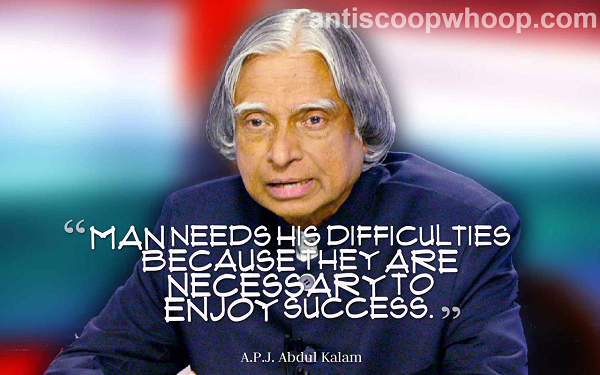 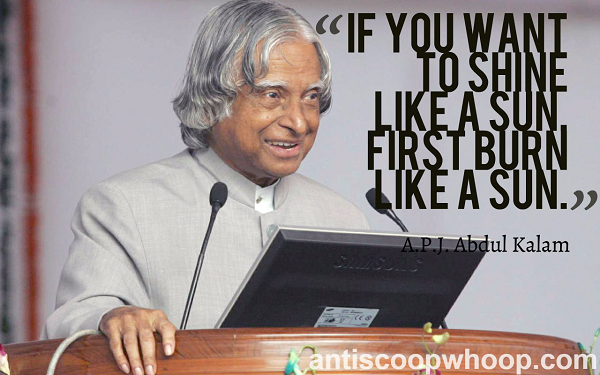 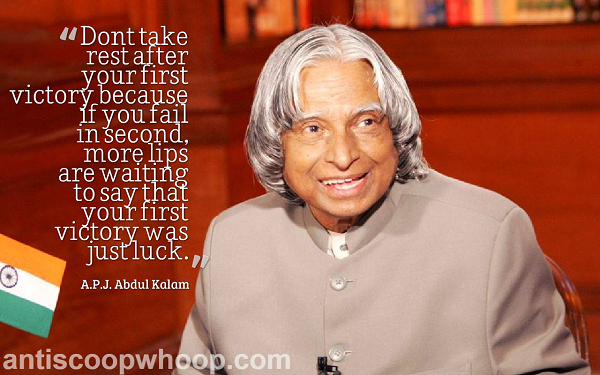 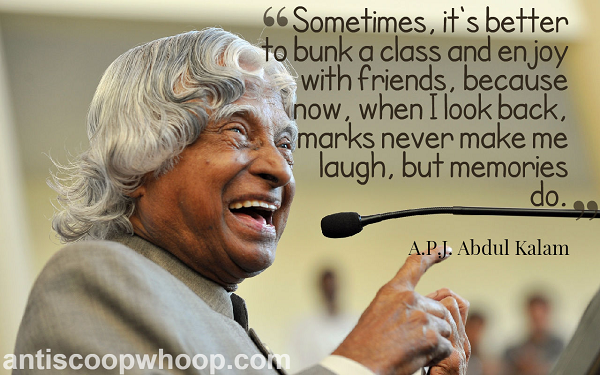 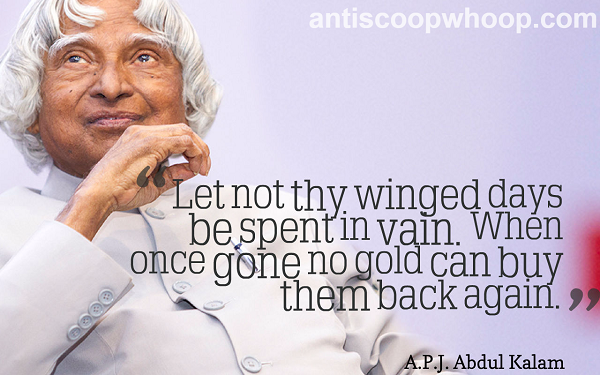 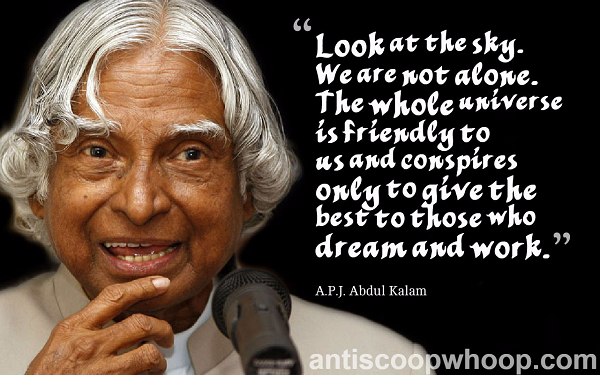 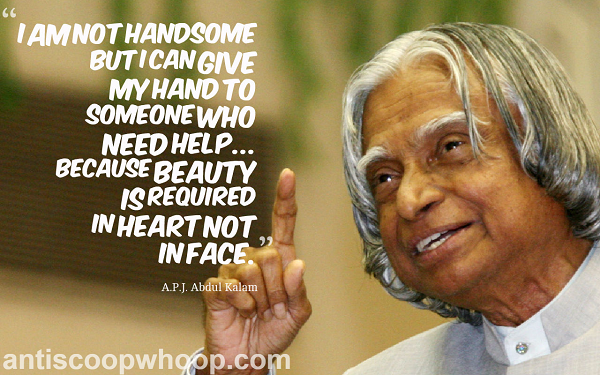 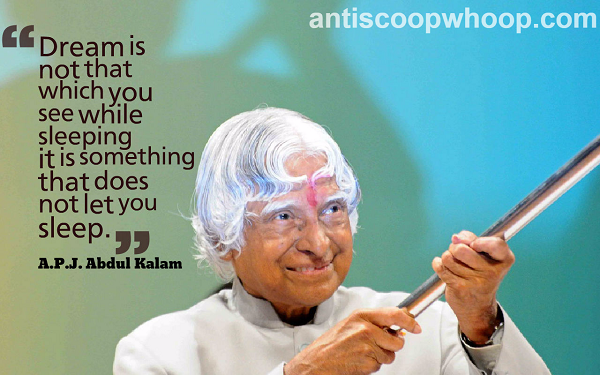 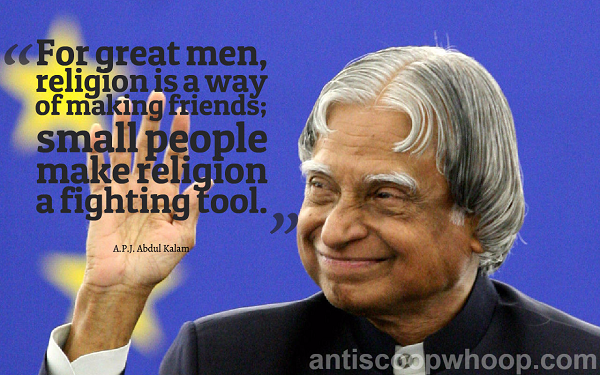