The sixteenth match of this edition of IPL sees a face-off between MS Dhoni led new franchise Rising Pune Supergiants and Royal Challengers Bangalore. The match starts at 8pm on Friday and will be held at Maharashtra Cricket Association Stadium, Pune. Both RPS and RCB come into the game with two consecutive defeats. 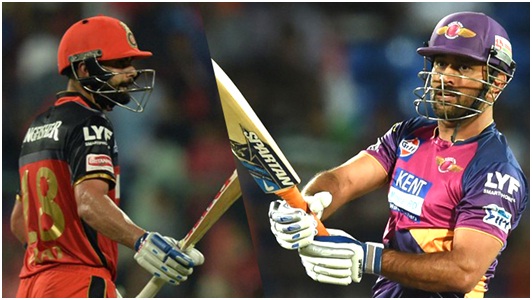 The hosts RPS who many think is the reincarnation of the tainted Chennai Superkings has one of the best team line up with cricketing giants like MS Dhoni, Faf Du Plessis, R. Ashwin, Albie Morkel, Thisara Perera and Irfan Pathan. Skipper Dhoni would be working on to get the right team combination. More than batting, RPS needs to work on the bowling department as the bowlers haven’t supported well in the last two matches.

Just like their opponents, RCB whose strength lies in the power packed batting, are struggling with their bowling unit. In the batting domain, with classy players like Kohli, De Villiers, Watson and the new talent Sarfaraz Khan, RCB can demolish any team. One big set down for RCB is the absence of Gayle who has flown back to his home following the birth of his child. They need to work on their bowling line up as this is the main course of worry for the team. 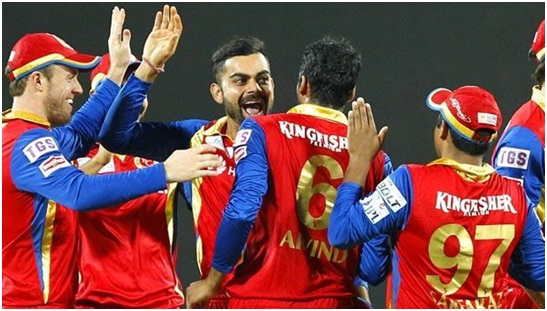 As this is the first match between the two franchises, we won’t be able to provide the head-to-head comparisons.

Players to look out for Rising Pune Supergiants:

Players to look out for Royal Challengers Bangalore:

Check out a video from a previous RCB match :