Amidst much fanfare (amongst the Salman Khan fans obviously!), Tubelight has hit the theaters in this long Ramzan Eid weekend which is the trend of his movies and just like his previous flicks, the new movie has gained the attention of the Twitter trollers, who have not spared the movie due to its lack of ‘script’! 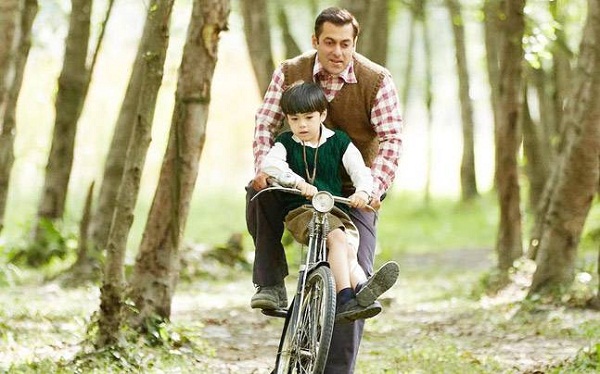 You don't need a script when you have a brainless fan following. 😂#Fuselightreview #TubelightReview