In 1998, Bollywood actor Salman Khan was accused for shooting a Blackbuck and two Chinkaras. He was sentenced to 1.5 years of imprisonment by the lower court. However, he appealed to the High Court and has been acquitted of the charges. 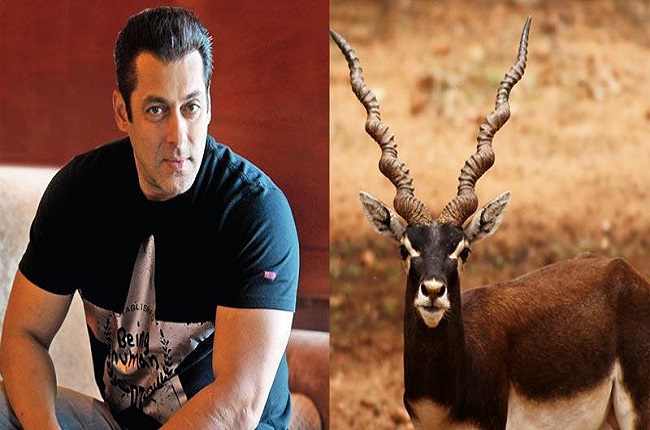 On friday, Salman appeared in Jodhpur Court and stated that he is not guilty of killing the blackbuck and that he has been falsely accused and “the blackbuck died of natural causes!” It has been close to twenty years to come to this dramatic conclusion and the twitter is highly amused by the recent turn of events, check out the hilarious reactions: 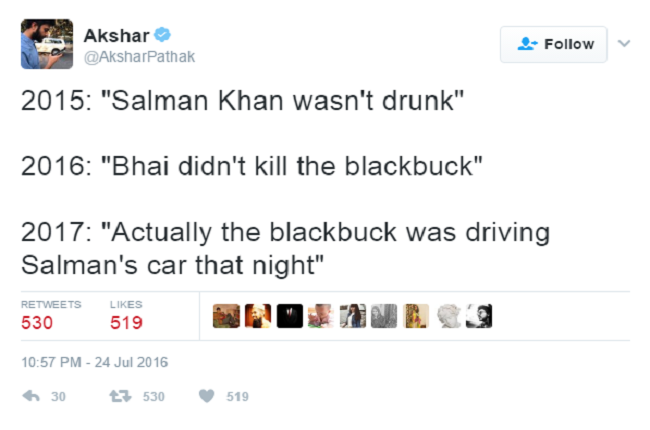 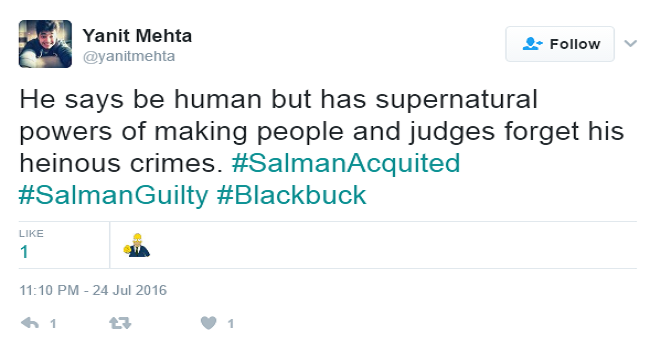 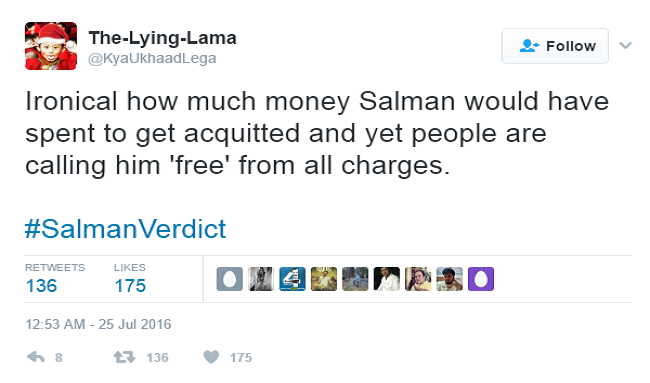 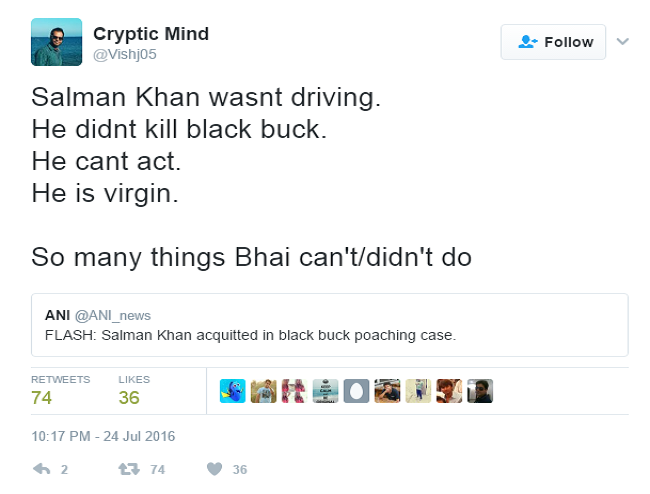 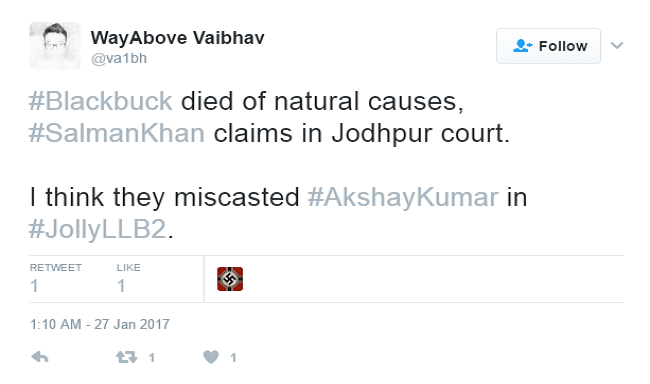 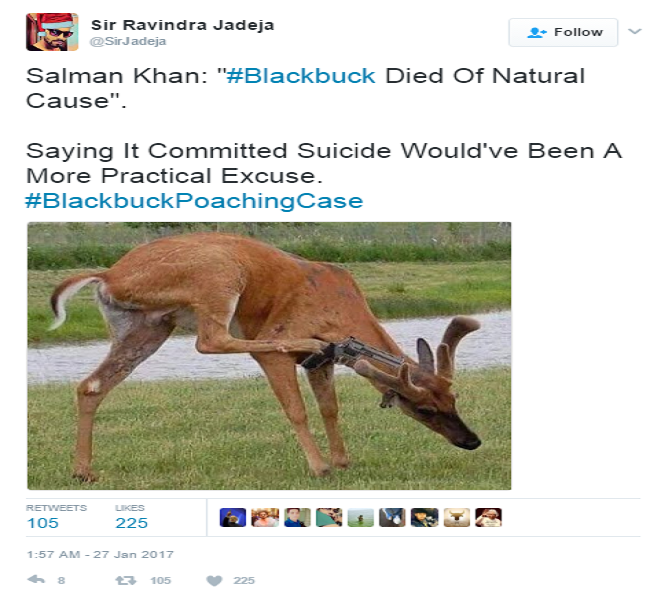 #BlackBuck #BlackbuckPoachingCase
Died because of natural causes..
Bhai fans be like: pic.twitter.com/Uj4MtBpzVZ 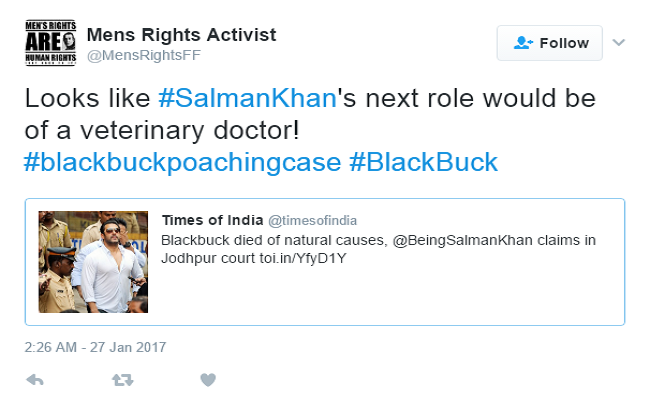 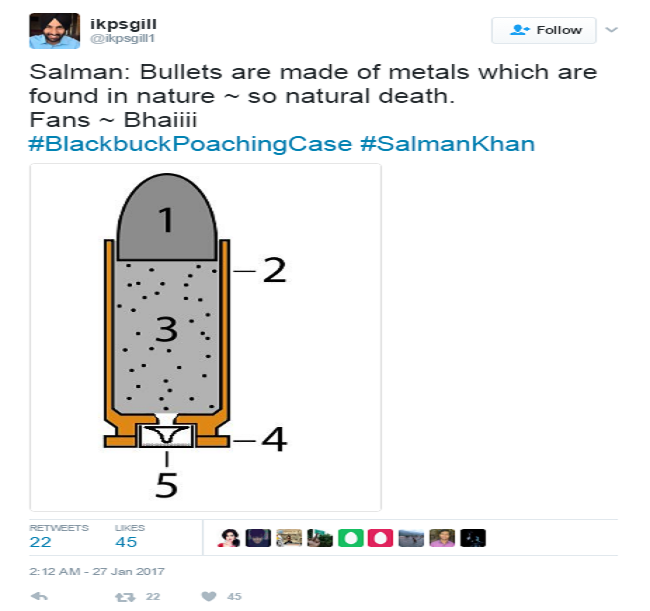