Home  /  Latest Story, Travel  /  These Unusual And Creative Sculptures From Around The World Will Mesmerize You

Beauty of a place can be enhanced in many ways. Various artists work hard in laying down their brilliant ideas and implementing them in such a ways that their work is remembered for years and years to come. One such art is of creating statues and sculptures. They not only beautify a locale but also have a representation of their own. Let’s spend a few minutes appreciating the exquisiteness of these magnificent sculptures from around the world and also the remarkably talented artists who made possible the impossible. 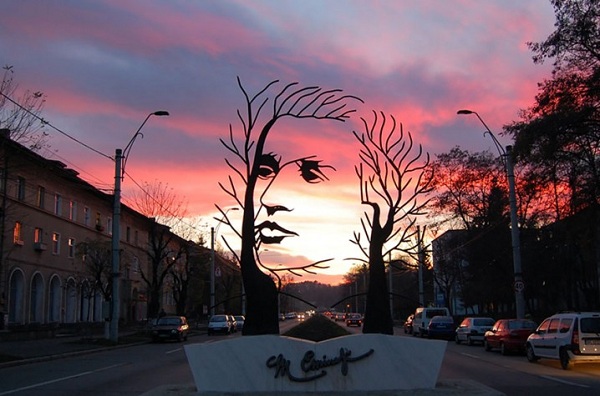 This is a statue of Mihai Eminescu, a famous Romanian poet. Doesn’t this look like a painting drawn up against the clouds? 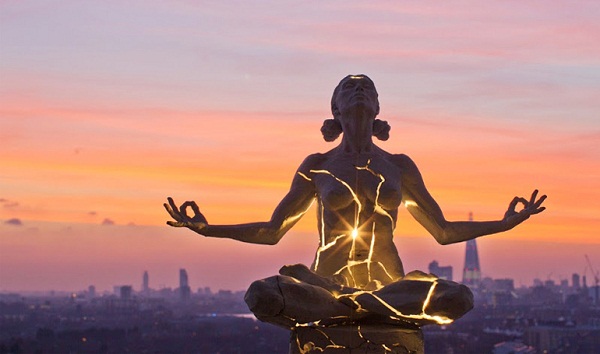 Created by artist Paige Bradley, each of this statue’s pieces are made with bronze and are made to float separately from one another. Paige Bradley wanted to send out a world full of messages to the mankind just as the light creeps out of the cracks of the statue’s body.

3. People of the river, Singapore 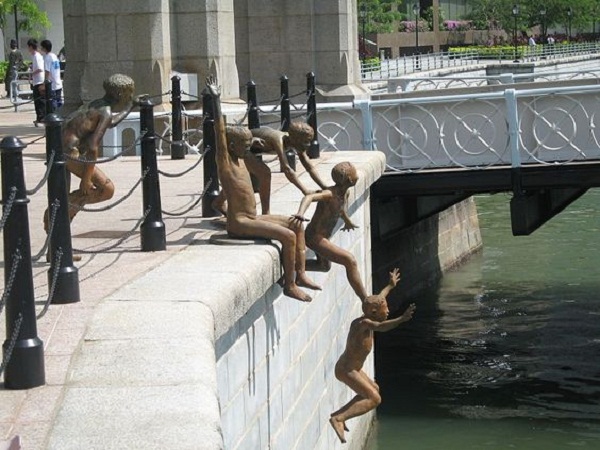 Created by Chong Fah Cheong, this wonderful piece showing a group of children jumping into the river is known as one of the most creative statues in the world. 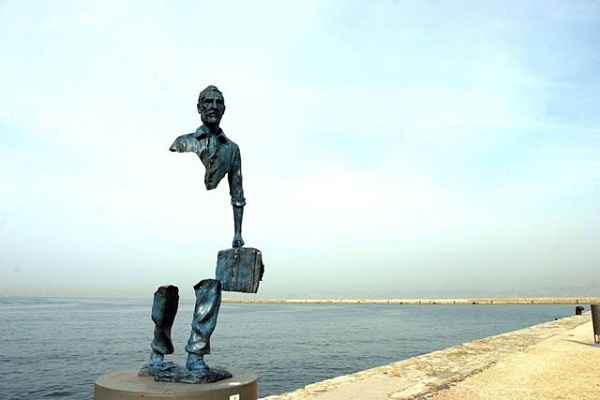 This statue is one amongst the many created by French artist Bruno Catalano who often featured ordinary working people with missing pieces of their body. 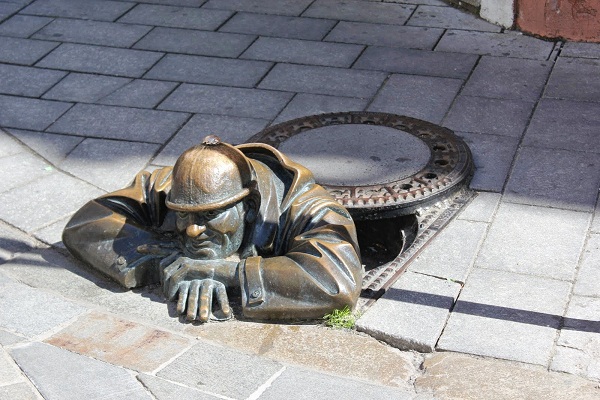 Created in 1997 this sculpture featuring a man coming out of street manhole is definitely an incredible creation. Earlier, several automobiles were not able to recognize its presence and which is why hit it. Since then, there’s a sign board added near it which reads “Man At Work”. 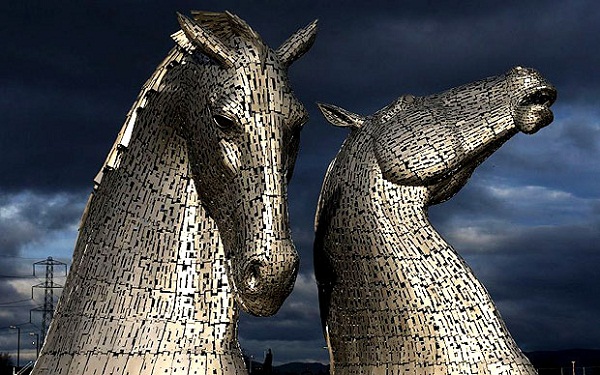 The two gorgeous horse heads are an amazing representation of Equine history. The ‘Kelpies’ mark the entrance of the Forth and Clyde canal in Scotland. 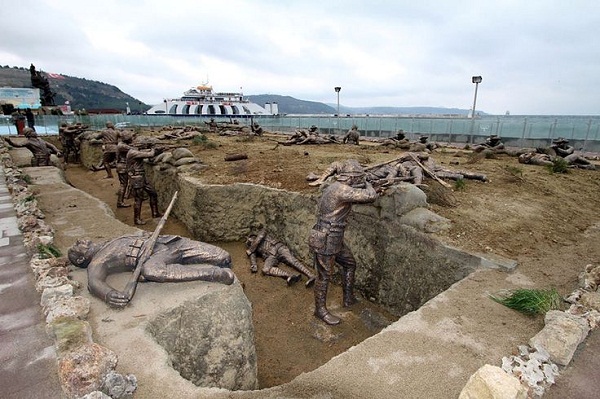 A constant reminder of what war can do to the world is what this sculpture represents. After all, war sure isn’t attractive but should never be forgotten. 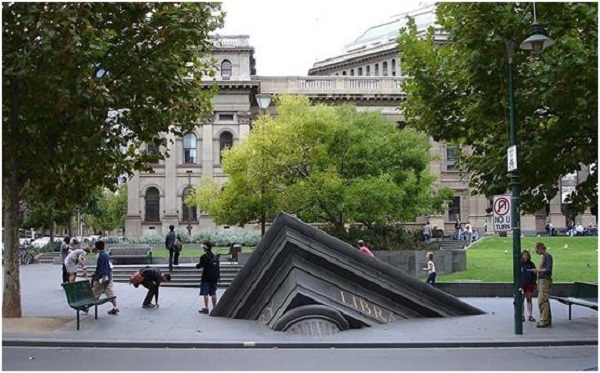 One of the many unusual sculptures of Australia, this sinking building is a masterpiece. 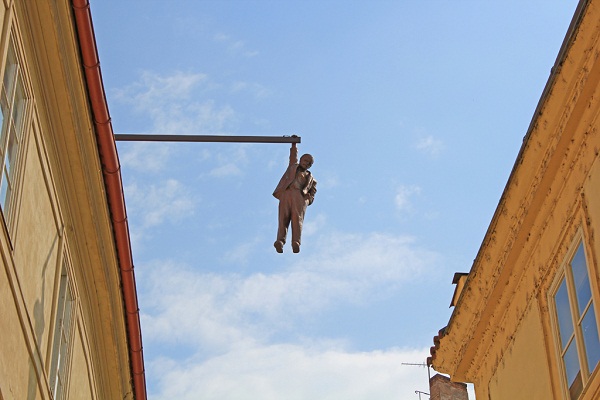 Fortunately, that man will never be falling down due to his incredible hold on the protruding tube. 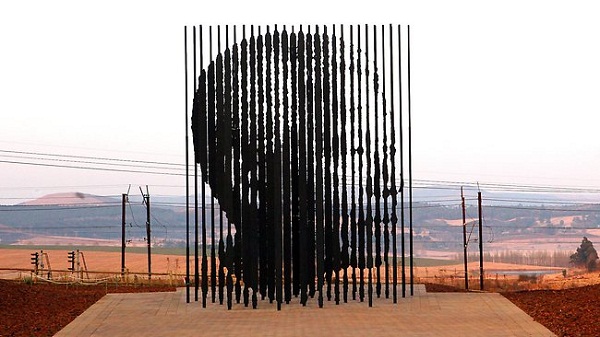 The statue marks the arrest of the noblest man in the history, Nelson Mandela. 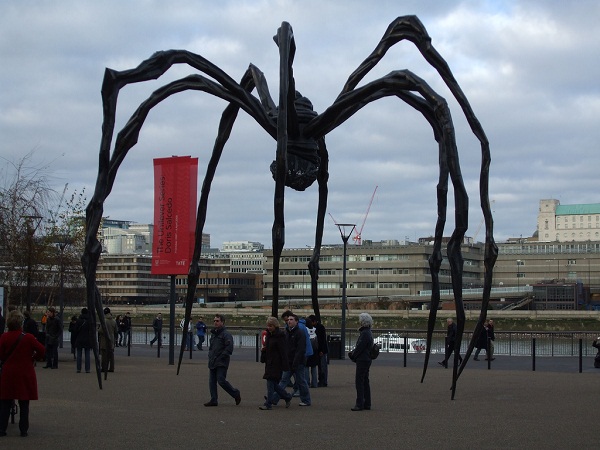 Created by Louis Bourgeois, this spider statue is 9 meters high. 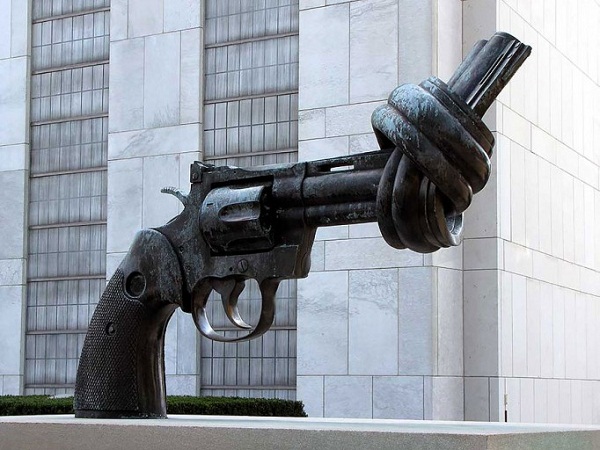 Incredibly representing non-violence, this sculpture sends out a wonderful message and is an unbelievably marvelous creation.

This is one of the most unbelievable sculptures ever created but also a very stunning attraction. 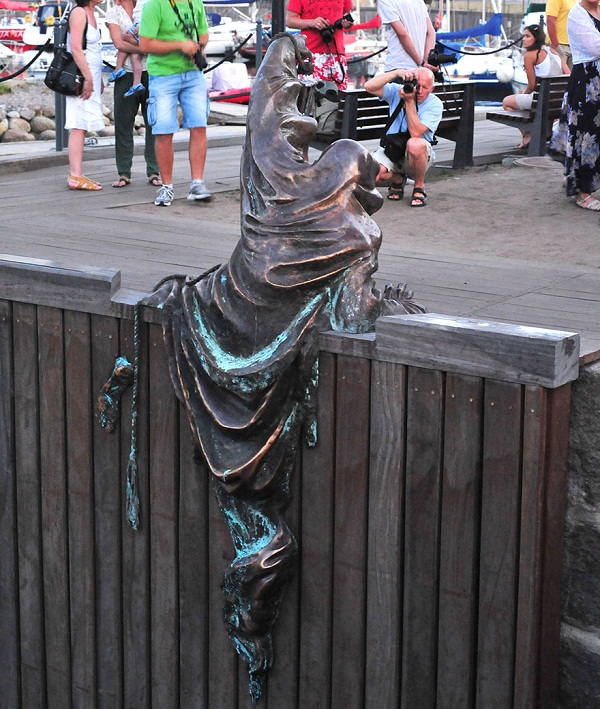 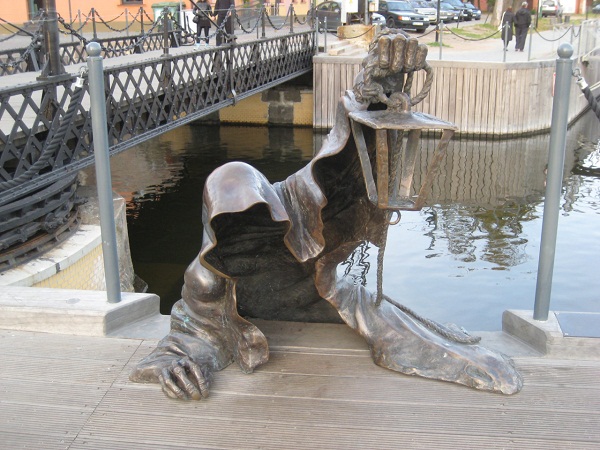 This black ghost emerging out of water is a symbolic treasure of Klaipeda, the oldest city of Lithuania.

15. Break Through From Your Mould, Philadelphia, Pennsylvania, USA 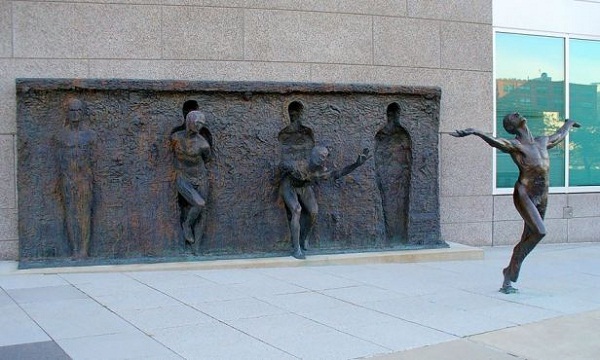 With this beautiful creation, artist Zenos Frudakis sends out a very powerful and relatable message about how important it is to break through all kinds of moulds that bind us and hold on to us and it is always better to break them and emerge out of them.