Indian badminton was in the news recently as many of its players, specially male ones, have been dominating the circuit with their game-plays and making major breakthrough in tournaments by upsetting the top seeds. Now, even tennis is experiencing the same scenario as the world no. 8 – Dominic Thiem was beaten by the dark horse of Indian tennis – Ramkumar Ramanathan! 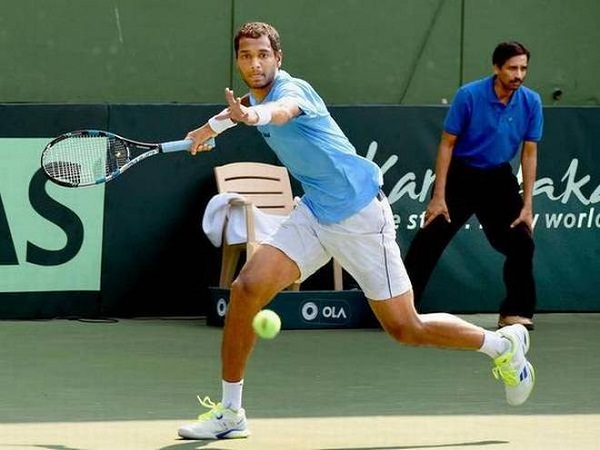 Ramkumar, the 22 year old sensation from Chennai, convincingly outclassed Dominic 6-3 6-2 in the Antalya Open. What makes the victory special for the young lad is that he is ranked 222 in the ATP world ranking and he entered this competition as a qualifier! He reaches the quarterfinals now where he will play against the former world no. 8  Marcos Baghdatis!

Ramkumar is often deemed an underdog who has not quite lived upto his talent in the world of tennis, winning only lower rung tournaments, but this victory hopefully marks the beginning of a new era in not only his ventures in singles championships but also for the Indian tennis made glorious by Leander Paes and Mahesh Bhupathi.

The last time an Indian singles player beat a top 10 competitor was back in 1998, when Leander Paes defeated Pete Sampras at an ATP event! Somdev Devvarman brought in hope, becoming the first Indian since Paes to reach an ATP event final, at the Chennai Open in 2009, later even breaking into the top 100.

Kudos to Ramkumar Ramanathan! May he bring more victories and championship trophies under his belt!