Home  /  Entertainment, Latest Story  /  The Most Awaited Movies That Are Releasing Soon!

The Most Awaited Movies That Are Releasing Soon!

When a movie gets a huge opening with house full response on its very first day, it’s not because people are sure that it has an amazing story line and will be a hit, but because they expect nothing but the best from their actors and directors. Similarly, there are certain upcoming movies that are long awaited and we are very anticipative and excited about their releases. Let’s have a look at 15 of them and know about their genre, actors, directors, producers and release dates.

9. Fantastic Beasts and Where to Find Them 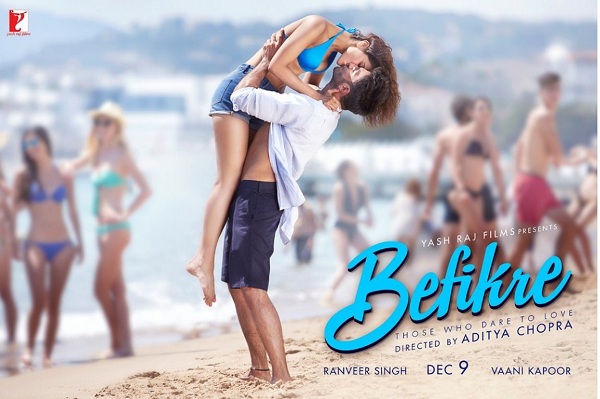 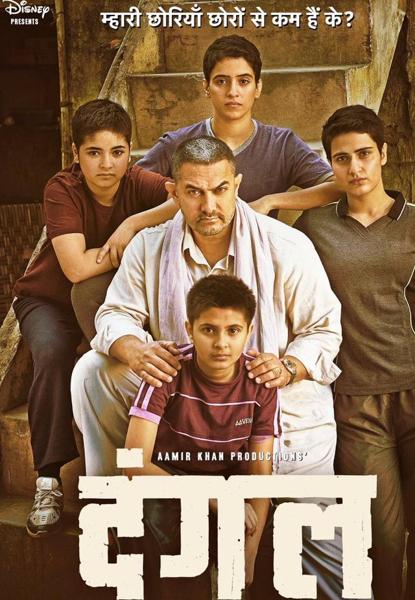 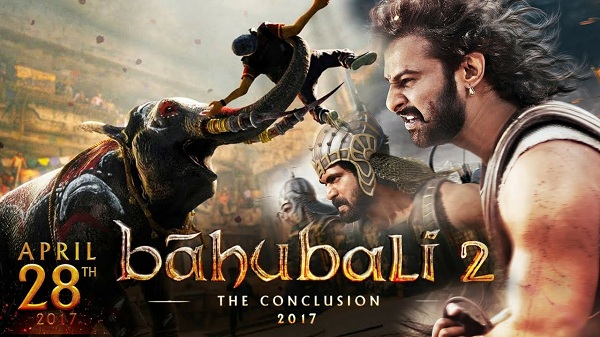