Home  /  Entertainment, Just In, News, Trending  /  The Much Awaited ‘M.S. Dhoni- The Untold Story’ Has Finally Released It’s Trailer And It’s Taking The Internet By Storm

The Much Awaited ‘M.S. Dhoni- The Untold Story’ Has Finally Released It’s Trailer And It’s Taking The Internet By Storm 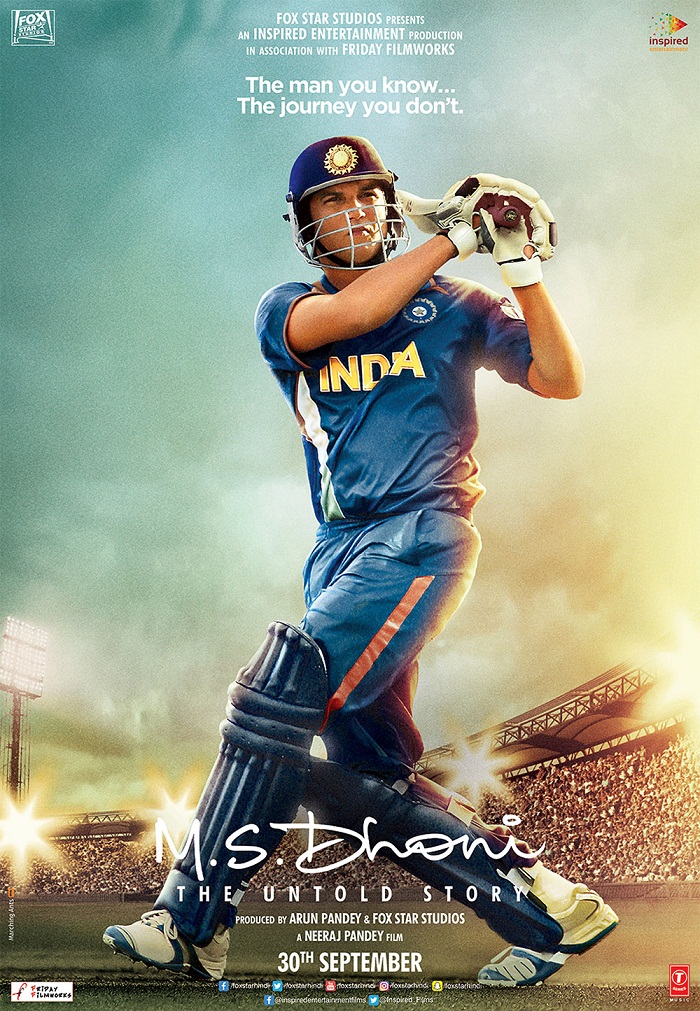 Wait is finally over as the biopic on Indian cricket team’s captain MS Dhoni released its much anticipated trailer yesterday. MS Dhoni: The Untold Story starring Sushant Singh Rajput as our captain cool captures the journey of Indian skipper MS Dhoni to bat for Indian cricket team. The movie also features Anupam Kher who will be see portraying Dhoni’s father and Bhumika Chawla who stars as Dhoni’s sister. Kiara Advani will be seen playing the role of MS Dhoni’s wife Sakshi Dhoni.

MS Dhoni shared the trailer on his twitter handle with a tweet “As I walked the path, the journey became my life. Here’s a glimpse of it”

As I walked the path, the journey became my life. Here’s a glimpse of it. https://t.co/tNaMmQosSa

Just a few moments after the trailer was launched, the internet went berserk as the trailer gained more than 92000 views in just three hours of its release.

The movie is set to hit the screens on 30th September and we just can’t control our excitement. 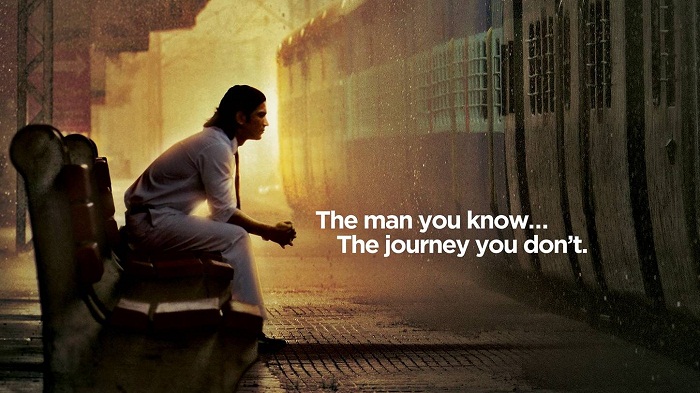