Home  /  Entertainment, Latest Story  /  These Pictures Of Young Justin Trudeau Will Make You Go Weak At Your Knees

Justin Trudeau has been in the news (and in the phone screen-savers for many!) and there is a reason for it. His suave and clean looks, Disney hair fluttering in the winds, political policies that charm the local and the new arrivals alike, with many already packing their bags and moving to Canada, makes him a magnetic personality. But, it does not stop here! Photos of a younger Justin Trudeau (a cocktail of Richard Gere and Tom Cruise if you ask me!) are trending all over and its Twitter reactions justify so! 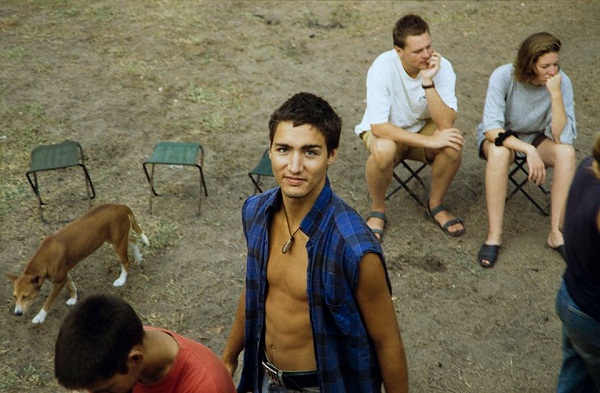 I'm just gonna look at this picture of young Justin Trudeau every time I need some more testosterone pic.twitter.com/32ADu8QrTb

3. He is too hot for her, literally speaking.

Young @JustinTrudeau could drag me over hot coals and I'd say thank you. pic.twitter.com/Cq5NOUFqEl

4. He does that to everyone.

I didn't think it was possible to be sexually re-awakened, but damn young Justin Trudeau.. I see you.

6. Fairytale is for real!

young Justin Trudeau looks like he'd longboard past me in the quad, smelling vaguely of weed & playing Death Cab For Cutie from his backpack pic.twitter.com/CAdE5Y8Jrw

9. The Alpha Male of Politics!

Young Justin Trudeau could run me over with a semi and I'd say thank you pic.twitter.com/oVDwWuQEio