As absurd as it may sound, the reality remains intact. China has been forcing up to 90,000 prisoners to have their organs removed for the organ transplantation of their patients. 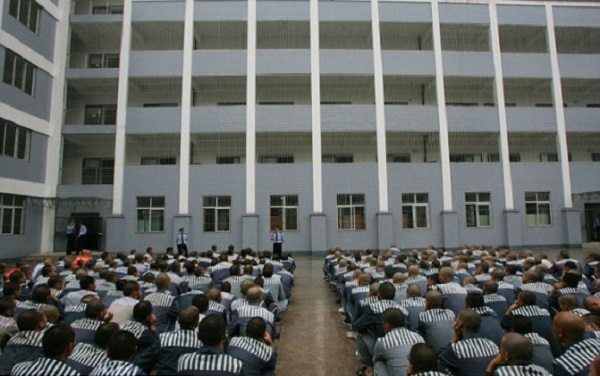 This tradition has been going on for more than two decades now. The practice began in 1980s but has dramatically increased in recent years.

In 2007, the Chinese government told that they are working in order to stop the practice but a new report has again brought up the topic and reports say that this practice has continued.

The ruling government of China claims that almost 10,000 organ transplantations take place in China every year whereas the reports say that the figure is close to 100,000.China struggles to receive intended organ donations due to cultural concerns and differences and therefore to fill in the demand prisoners are being targeted.

Human right advocates and medical professionals at The International Coalition to End Organ Pillaging in China have published inculpatory report which analyses the transplant activity at the hundreds of hospitals at China.

Co-author of the report, Ethan Guttmann said in a video that was posted online that, “If somebody goes to China to get an organ at this point, chances are they are getting it from a Falun Gong practitioner who was murdered on their behalf.” 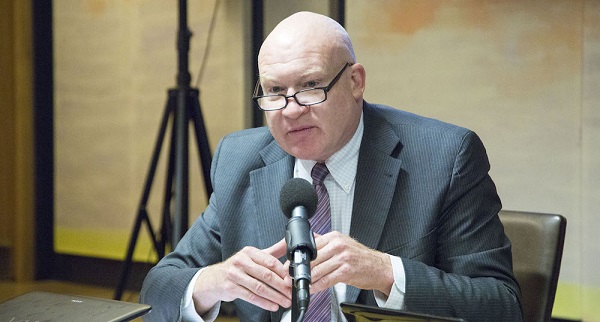 The report states that, “The transplant business in China has developed with not only an abundance of available organs from 2001 on, but also with a confidence that this abundance would continue into the indefinite future.”

“By 2001, over one million Falun Gong incarcerated within the Laogai System were subject to retail-organ testing, and Chinese military and civilian hospitals were ramping up their transplant facilities. By 2002, it was the Tibetans’ turn”, he wrote on the ‘End Organ Pillaging’ website.

The report includes interviews with detained individuals that claim political prisoners are routinely given blood tests which other prisoners are not, in an effort to ensure their organs remain healthy enough to be transferred to another individual.

Researchers have reviewed data from telephonic surveys, hospital websites and medical journals for 865 hospitals in China which perform organ transplants. They tracked 712 liver and kidney transplant centers, gathered and examined information about all of them individually.