Tickle Your Funny Bone With These Donald Trump Memes

There is probably no one in the world who isn’t aware of the Republican Presidential candidate for the upcoming elections; Donald J. Trump. And for the most of you, the analogy that Donald Trump is the twilight of all presidential candidates (if you take away the girl, there’s really nothing appealing about it at all) probably makes perfect sense. According to me, Donald Trump would be a poor choice, not just for Americans, but the rest of the world as well. 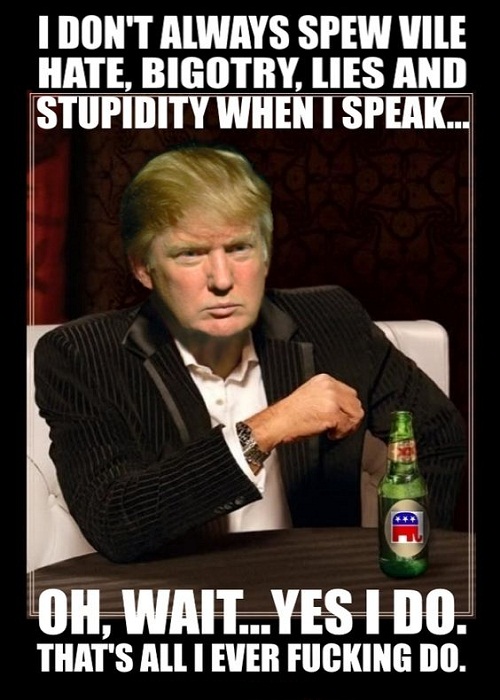 You might be wondering why I say that, and it’s primarily because of his extreme foreign policy, his attitude towards immigrants, and well, most of his presidential policies and suggestions in general. And ofcourse, his hair, it’s enough to tick off a time bomb. Leaving political opinions aside, the fact that he’s been ripping apart the internet with his bizarre public statements and hilarious memes is the fact that I’ll focus upon here. So here are some of the funniest Donald Trump posts that I discovered on the internet:

1. This new take on ‘Orange is the new Black’ 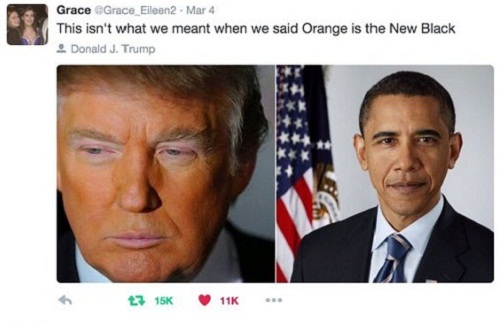 2. If he wins the elections, it’s bound to create history 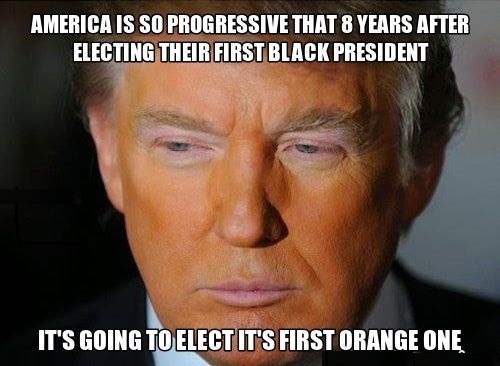 3. This comprehensive conversation about Trump 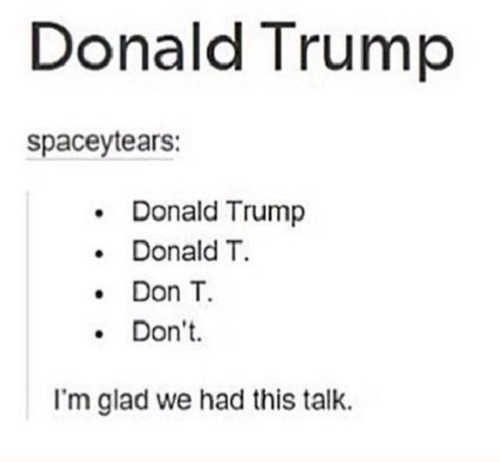 4. This spectacular comparison between Trump and a trumpet 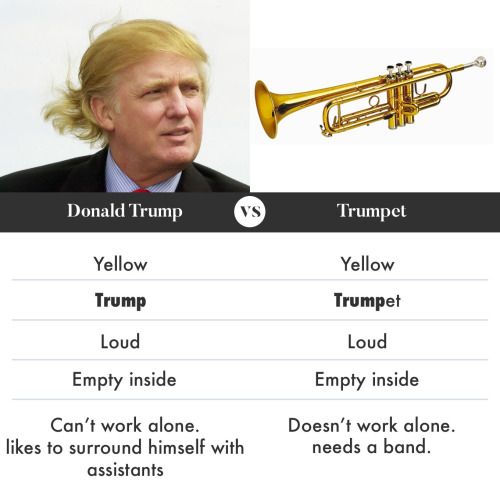 5. Who wore the hair better? I’m gonna go with the corn 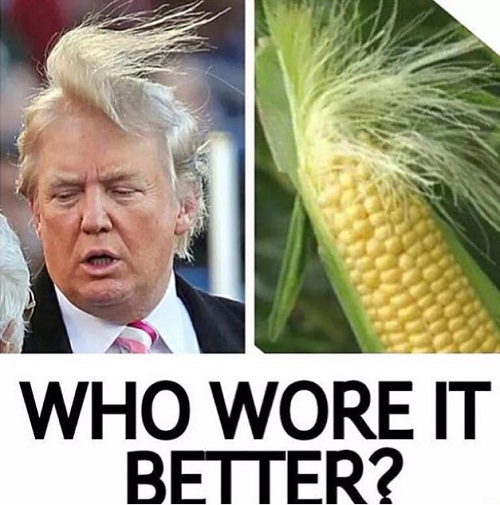 6. This fact pointed out about Trump’s own children regarding his anti-immigrant policy 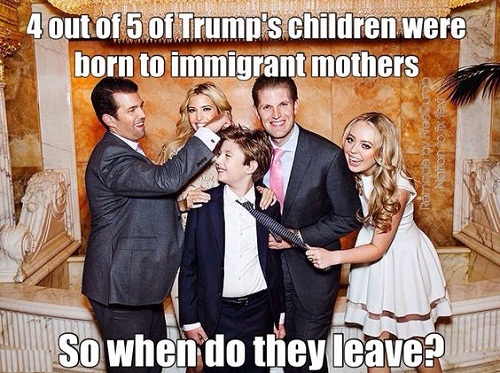 7. What most people across the world agree with 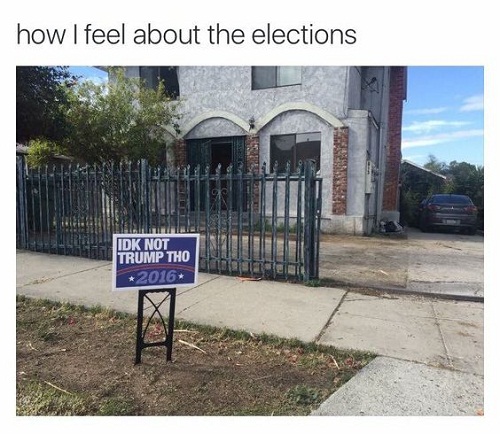 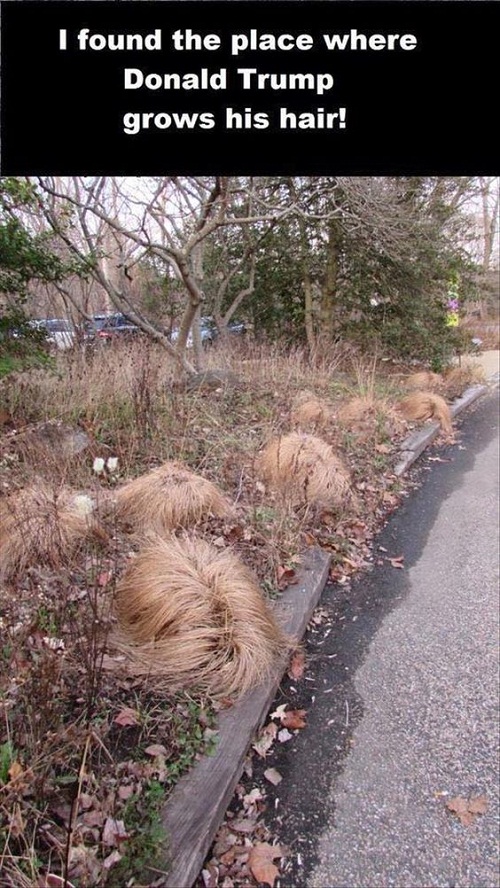 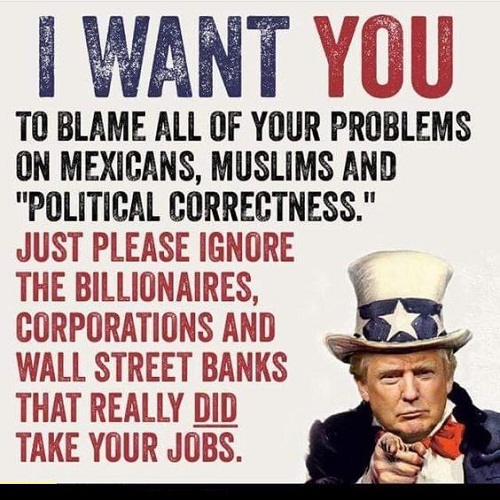 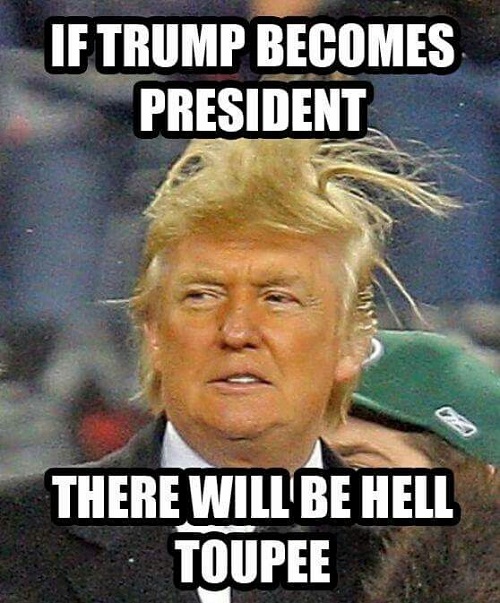 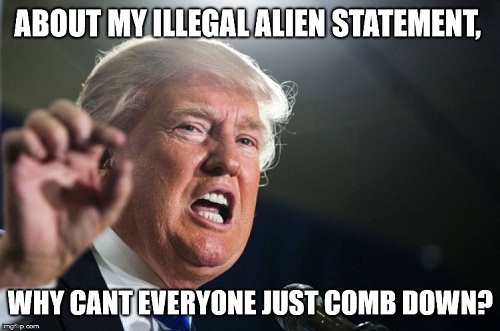 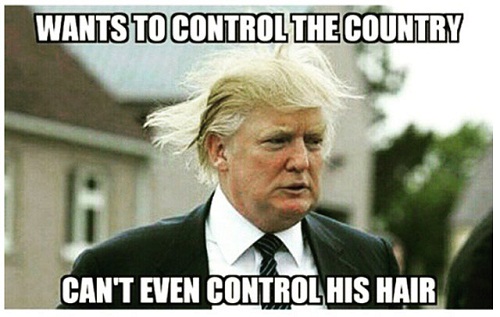 13. Regarding his issues with Mexicans

14. And of course, this epic photoshop