Home  /  Sports, Trending  /  Top 10 Female Athletes Who Are So Hot That They Can Easily Make It To Bollywood

India is blessed with beautiful women who have not only made our nation proud at various national and international events but are also gifted with glamorous looks that might make you forget all the B-town divas. Here is a look at the top 10 most attractive female athletes who are killing it with their talent and looks:

This 25 year old Indo-French professional golfer not only has looks like that of a supermodel but is also the youngest Indian golfer to qualify for Ladies European Tour. Sharmila has a bagged 11 wins on the Women’s Golf Association of India tour. 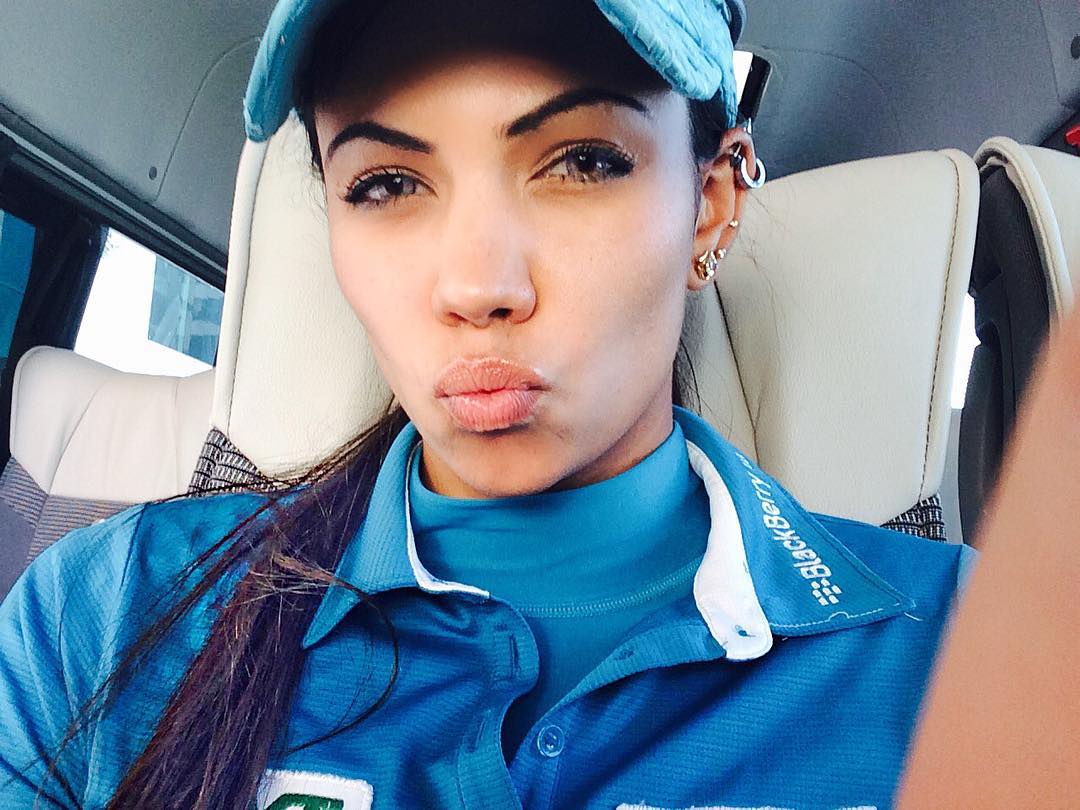 Sania Mirza is known for her fierce game on court and for her glamorous looks off court. She is currently ranked no.1 in the women’s double ranking. Sania Mirza is India’s most established tennis player and is also amongst the highest paid sports persons in the country. 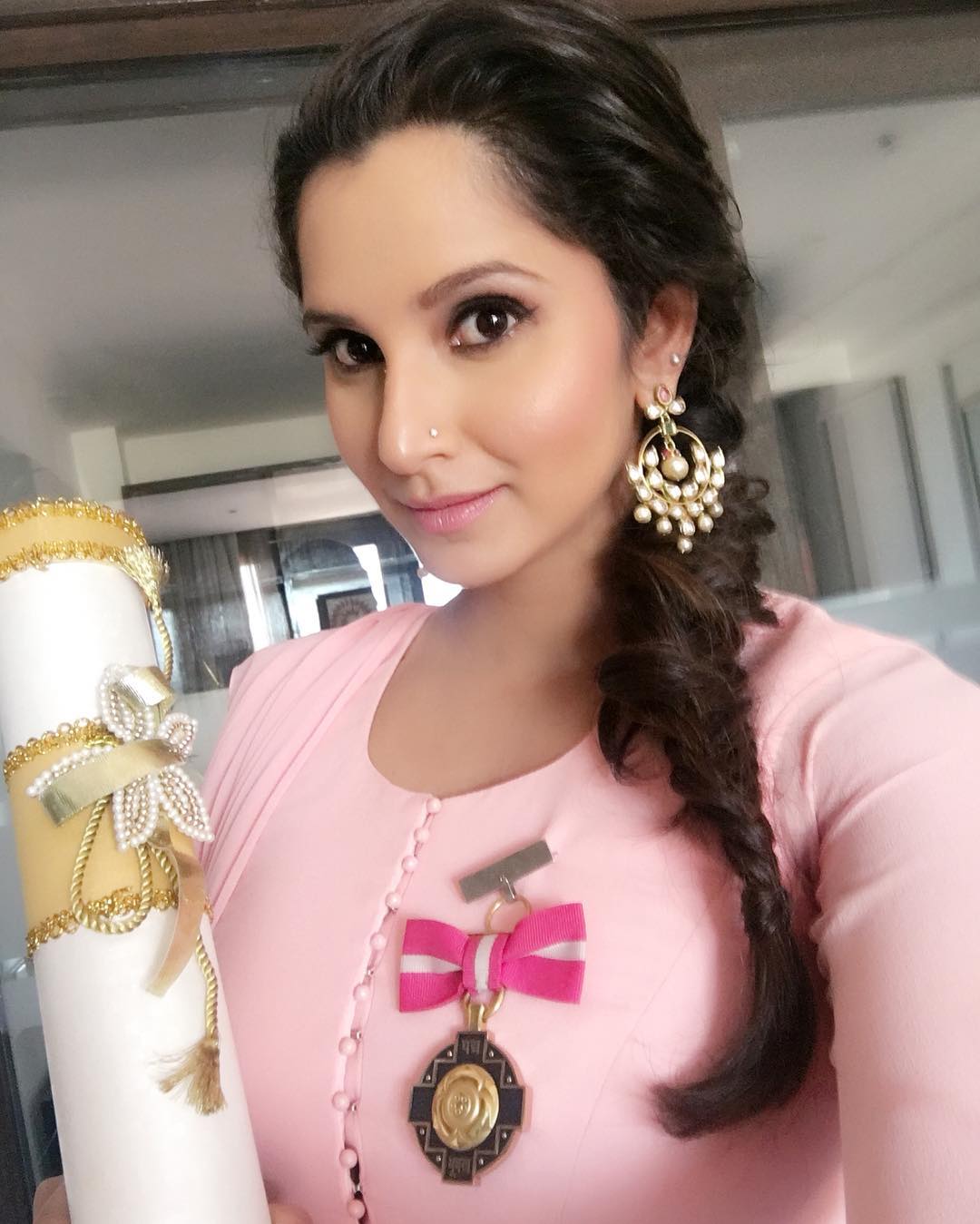 Born in Chennai to a Malyali family, Dipika Pallikal is the top Squash Player in India. She has won German Open, French Open, Dutch Open, Scottish Open and Australian Open on the European Junior Squash Circuit. Ranked 35 in the world, Dipika won gold in the squash women’s double event in the 2014 Commonwealth Games. She has also signed a modeling contract with Globus Ltd. Born to a Telugu father and Chinese mother, Jwala Gutta sizzles both on and off court. She has won National Badminton Championships 14 times till 2013 and is country’s top notch double’s specialist. This 29 year old glamorous woman is a chess player and is the eighth Indian woman to be awarded the Woman Grandmaster title. She was also awarded with prestigious Arjuna Award in 2009.

This 26 year old Indian badminton player has won many medals both nationally and internationally. Ashwini Ponnappa alongside Jwala Gutta has also won a Gold medal at the Commonwealth Games. 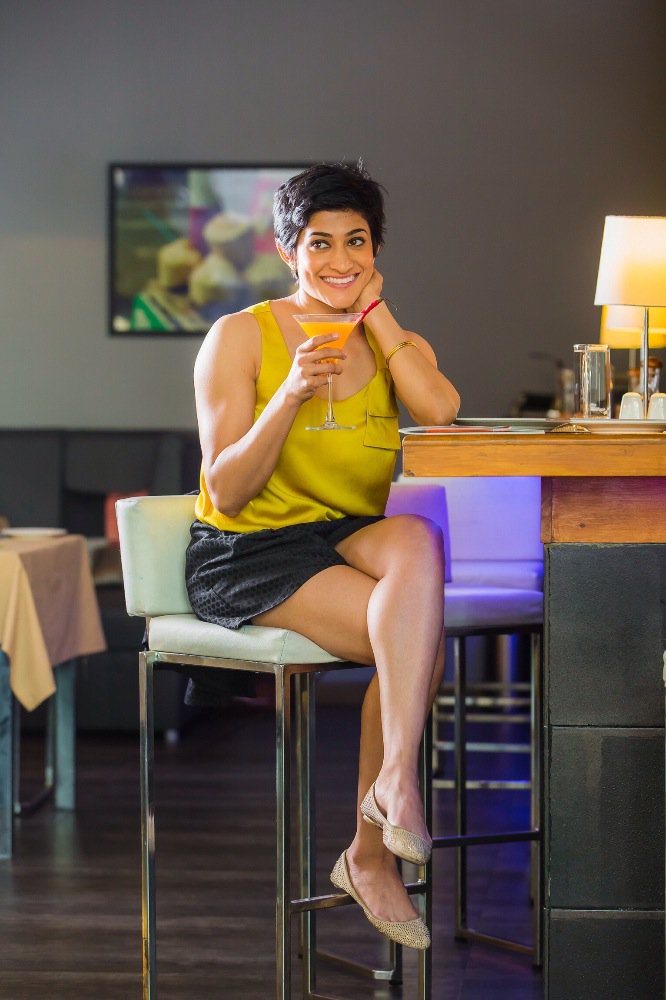 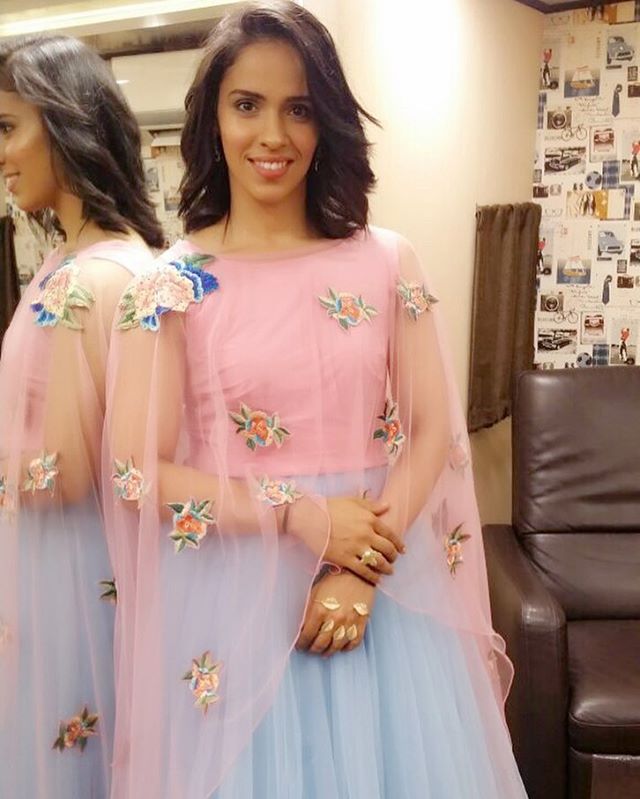 Prachi is former Indian captain of Indian Netball Team. It was under her captaincy that India won its first medal in 2011 South Asian Beach Games. Later Prachi made her debut on tv with popular series Diya Aur Baati Hum on Star Plus. 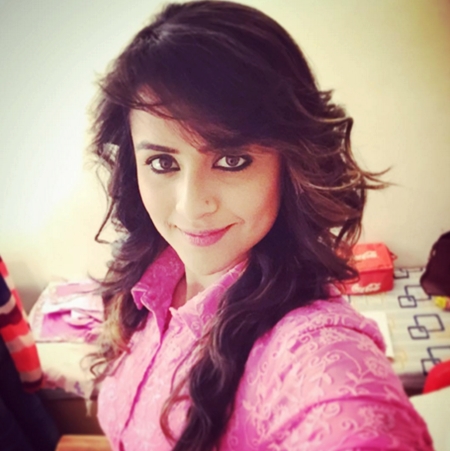 Born and brought up in America, Sunitha Rao is a former American Tennis player of Indian origin. Sunitha has played for India in the Fed Cup and 2008 Summer Olympics. She has 8 career titles on the ITF Women’s circuit. 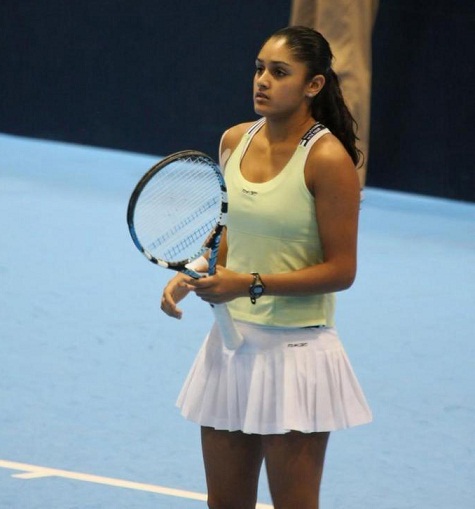 Born on September 7th, 1989, Akanksha Singh is the captain of Women National Basketball team. Amongst many awards, she has also won the award for the Most Valuable Player in India’s first professional basketball league in the year 2010. 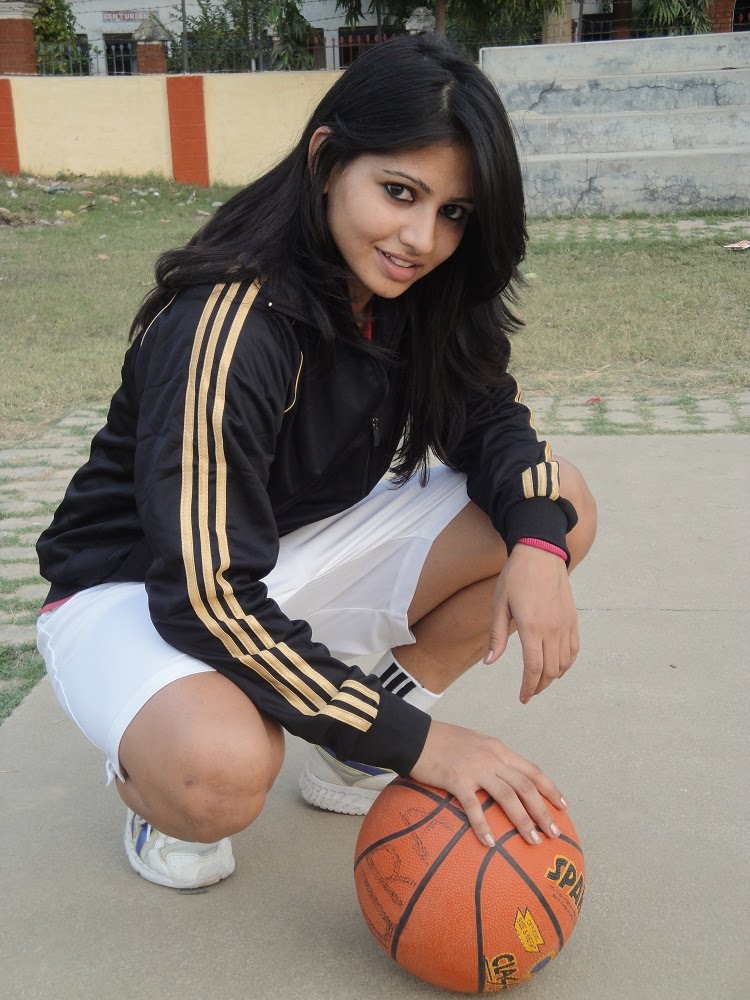