Home  /  Entertainment, Just In, Trending  /  Vin Diesel Had A Grand Desi Day In Mumbai and We Simply Cannot Have Enough of It!

Vin Diesel Had A Grand Desi Day In Mumbai and We Simply Cannot Have Enough of It! 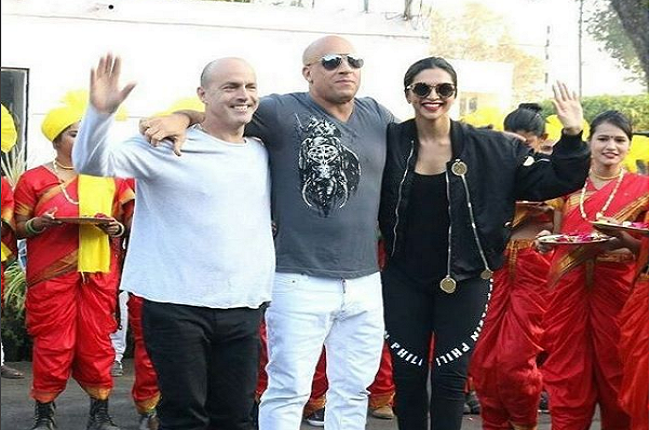 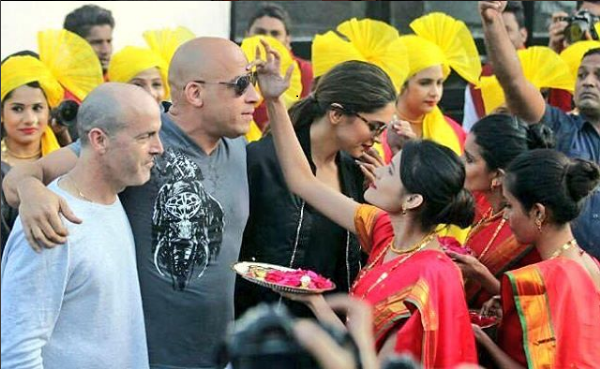 30 turbaned women dressed in beautiful red Nauvari sari welcomed the trio in a traditional Indian way with a “tika” on forehead and a band-baja to pump up the lively atmosphere!

The paparazzi and the fans went berserk upon witnessing their favourite stars and couldn’t help but click pictures to savor the moment. They went into their car which was escorted by the Maratha ladies riding Royal Enfield! It was truly an epic moment for the Indian fans to witness the charming Hollywood star! 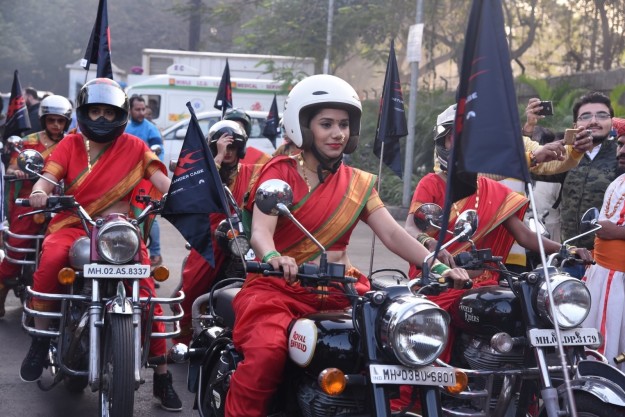 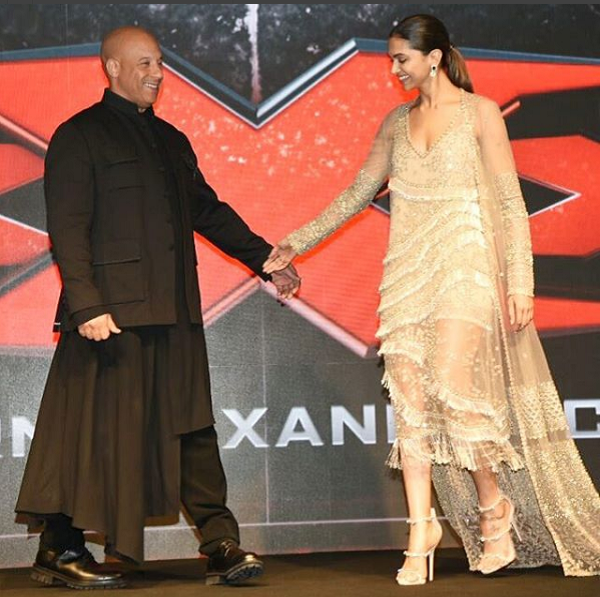 Deepika was dressed in a stunning golden attire and Vin Diesel very well pulled off a fusion Indian wear to address the media at a press conference. Vin Diesel was all praise for Deepika “I was just waiting for an opportunity to come to India and it was this Queen here, this angel, this… such a blessing that she is in my life, it’s such a blessing to have someone with such a beautiful soul…. ” and went on to kiss her which was met with an uproaring applause! 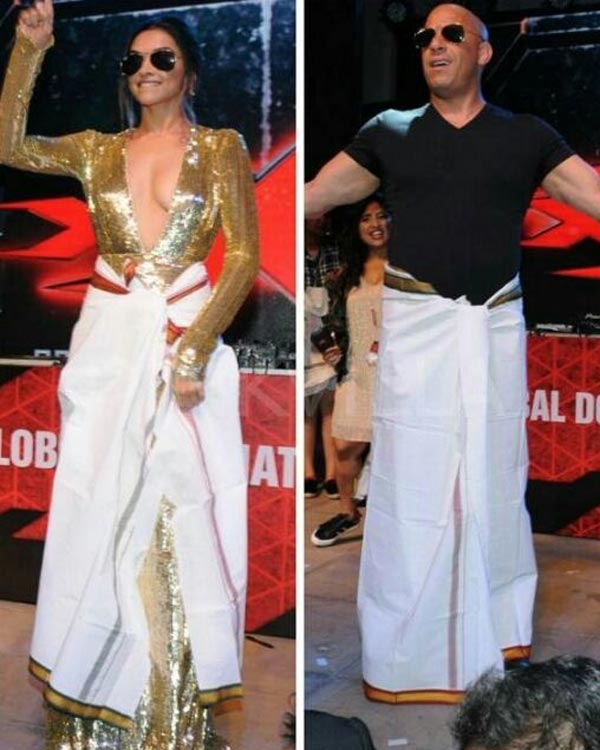 This was a special delight for the fans who got a chance to interact with Vin Diesel and Deepika. The two stars also tied a lungi and Deepika taught Vin few steps of her famous dance number! 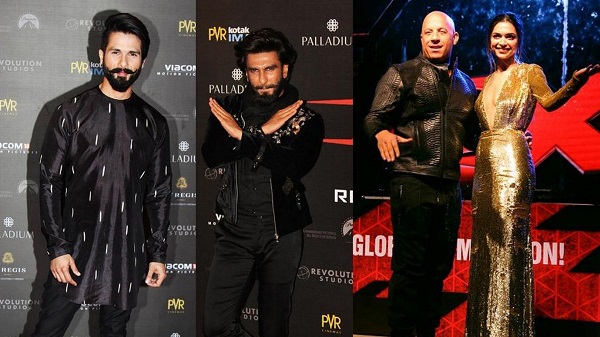 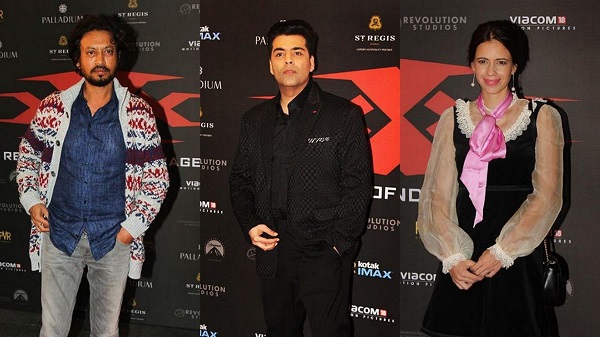 Richa Chaddha, Urvashi Rautela and Diana Penty too came for the occasion. 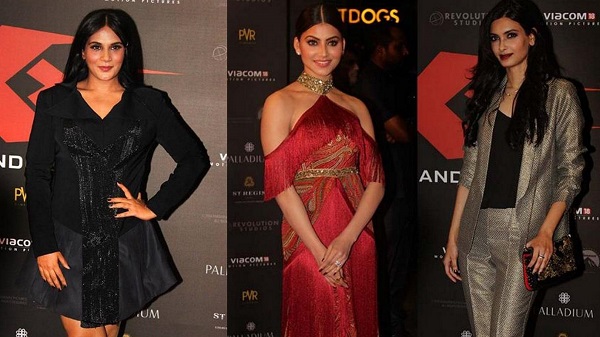 Deepika Padukone looked stunning in her red sequin dress and made an entry to the After Party with her rumored boyfriend Ranveer Singh who looked equally dashing. Talking about Deepika’s Hollywood debut, Ranveer went on to say that “it is a very proud moment for me”. 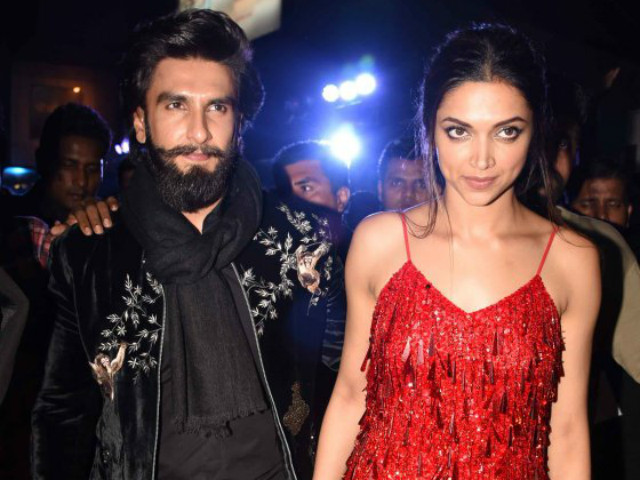